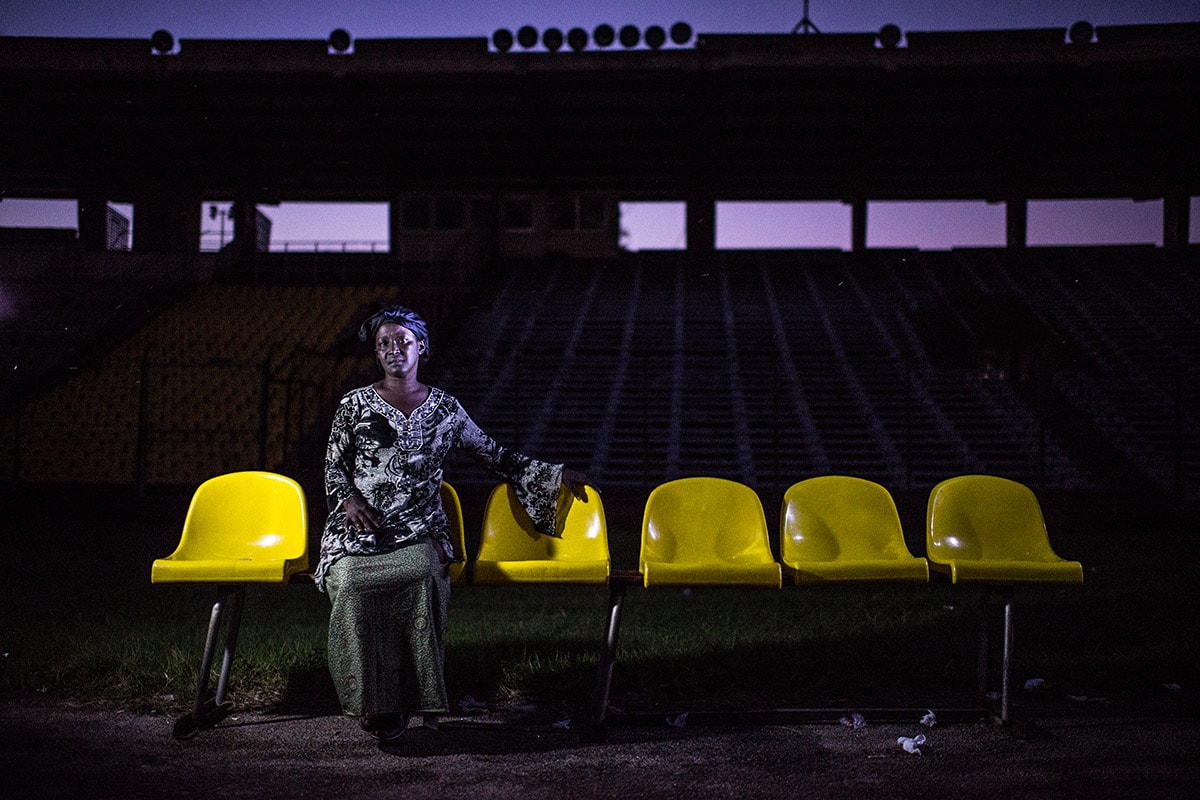 For over 50 years since its independence from France in 1958, the West African nation of Guinea was ruled by a string of repressive military regimes, each of which killed, tortured or 'disappeared' thousands of ordinary civilians.

Unlike other countries emerging from periods of state-sponsored violence, Guinea has never properly confronted its murky past. Not one member of the security forces has ever been held to account for their abuses. Neither has there been any meaningful attempts to establish the truth through a commission of reconciliation, to remember it through memorials, or to provide reparations.

What role does photography play in reconciliation and reconstruction efforts?

But 7 years after the massacre of 157 pro-democracy protestors at the national stadium, Guinea is finally heading towards a landmark trial, offering a glimpse of justice for the survivors and an end to half a century of impunity. This project, completed with the support of the International Federation for Human Rights, features portraits and quotations from the survivors of five decades of unpunished and largely unspoken atrocities, taken in the locations in which those atrocities occurred. 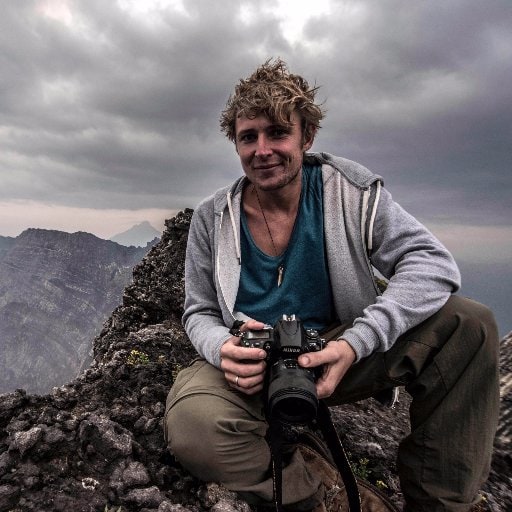 Tommy Trenchard began his career in photography covering the 2010 Haiti earthquake for a small online newspaper in the Dominican Republic during a study year abroad from Bristol University.

After graduating in 2012, he moved to Sierra Leone, where he spent the next four years documenting that country’s slow recovery from civil war. In 2014 and 2015 he covered the West African Ebola outbreak, a project that won several international awards, including the 2015 Amnesty International award for photography.

Tommy is currently based in Uganda, from where he covers issues of social justice, health, development and conflict in Africa.