Other Ways of Knowing

The idea of trickery and illusion in "Other Ways of Knowing" reflects the current political discourse. As British photographer Alexandra Lethbridge looks back at her 2016 series, she acknowledges the timely nature of the project, how the idea of misdirection can parallel that of disinformation, and talks to us about how she is currently working on its second iteration.

This project originally stemmed from Lethbridge’s experience doing jury duty and how the specific case she was involved with sparked her interest. Thinking about the value of information and how we make mental leaps to create a full picture, Lethbridge began the process of creating this series by first collecting a massive amount of research. The title of the series references those tools that help us scientifically acquire knowledge, our “Ways of Knowing.” After looking into many criminal investigations and unsolved mysteries, she got hooked on the cognitive processes we use to interpret nebulous information.  Lethbridge made a connection to the secrets of magicians and their intimate knowledge of deception and illusion and their ability to manipulate audiences. This creates a dangerous opportunity for bad intentions to be executed.

Here, we see the obvious link to political game-playing. We see how people feel suspicious of their political leaders after being misled by their governments; how information is being offered up in the digital age and the way we discern this information to decide on what is real. The rate at which we consume media and its information has skyrocketed so we are no longer able to give everything the time it requires for interpretation. Lethbridge’s series challenges our assumption that we are exceptionally visually literate: that we can trust our eyes and how we digest what they take in. 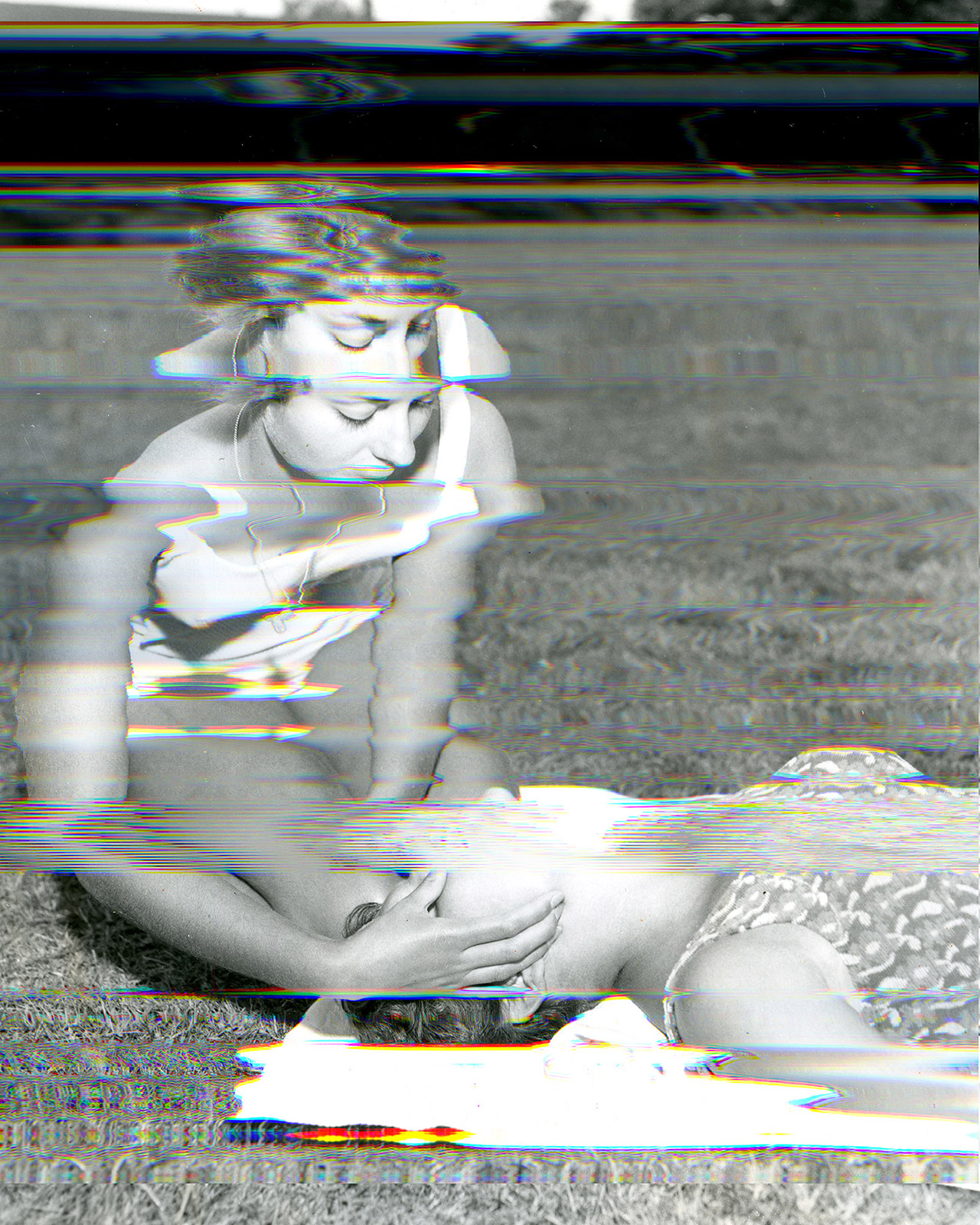 Victim 1 from the series Others Ways of Knowing 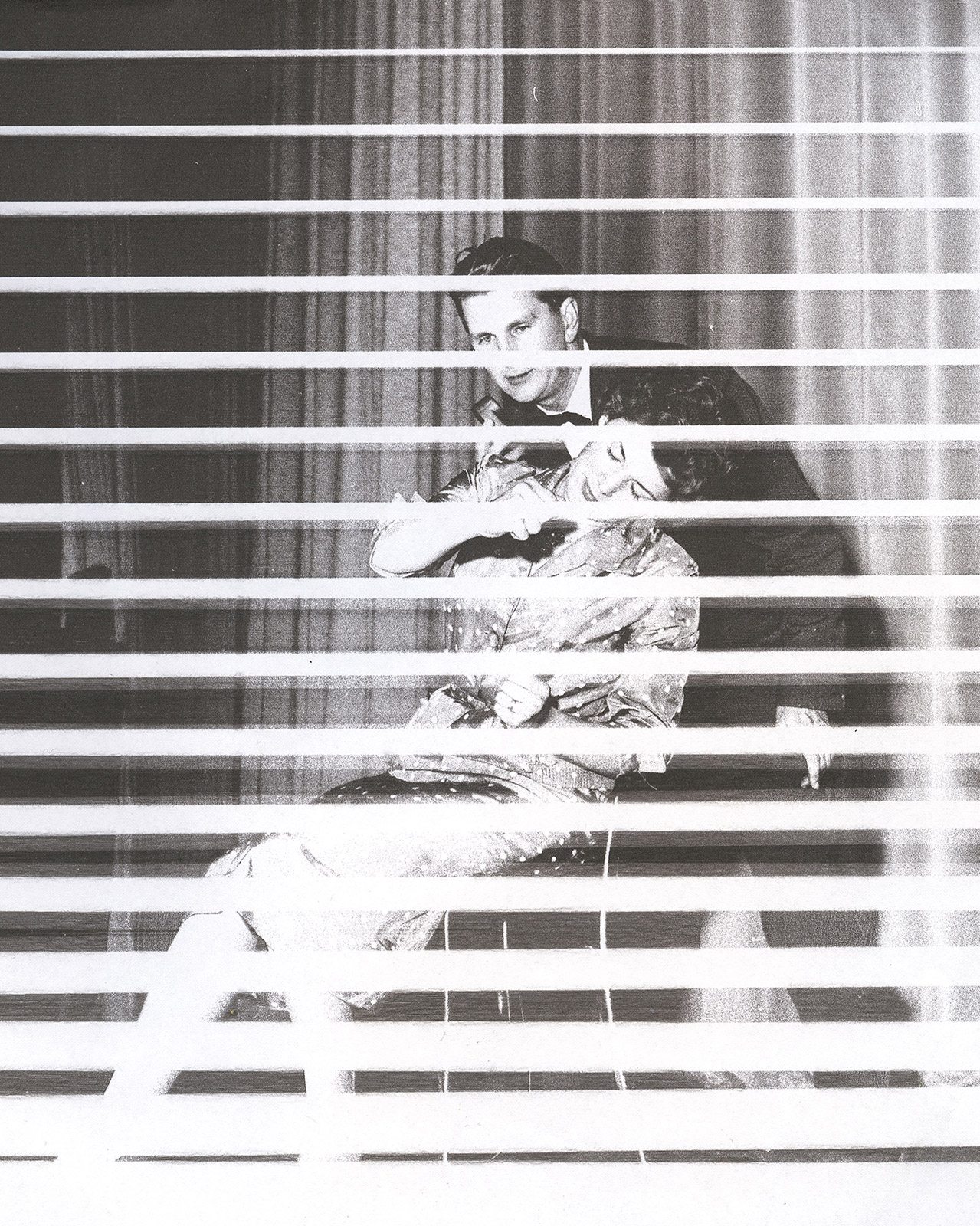 Victim 2 from the series Others Ways of Knowing

When this series is exhibited, Lethbridge installs the works such that we are encouraged to move around the space in a certain way and to question the imagery. She mystifies then reveals what is going on. The use of the colour red, specifically, is instrumental in controlling attention. Red is known to elicit strong emotional responses from people: it is eye-catching and aggressive; it is associated with danger, passion, and power. Although some of the images are photographed by her, many of them are found images and vintage photographs. Lethbridge says this allows her to access a time and a place that she was not present for. It also gives her the license to experiment and reconstruct meaning more so than if she were the author of the images and thus, would have more of a relationship to the people and situations that she had photographed.

Lethbridge wants us to reconsider our visual literacy: she believes we aren’t engaging with the imagery enough or appropriately aware of the impact visual culture has on us. Lethbridge adds, “Our relationship to images is fleeting. We spend less and less time seeing, even though we spend more and more time looking and we make split second decisions about what we see.” As we move around Lethbridge’s images—whether it is online or in the gallery space— we are drawn in by their sleekness and the powerful use of the colour red. However, the obtuse nature of their readability is whats holds our gaze, frustrates us, then encourages us to use those faculties which we’ve presumed were  acute: we need to look over the images longer to see what is being revealed, and also what Lethbridge is choosing to conceal. In Other Ways of Knowing, Lethbridge returns the impetus to the viewer, which can be frustrating, but also reminds us we have the power, the intuition, the mental and visual acuity to actively discern what is truthful and what is not, if we give it time and thought. Hopefully, we will walk away with the desire to hone our skills and take them with us into the greater visual arena. 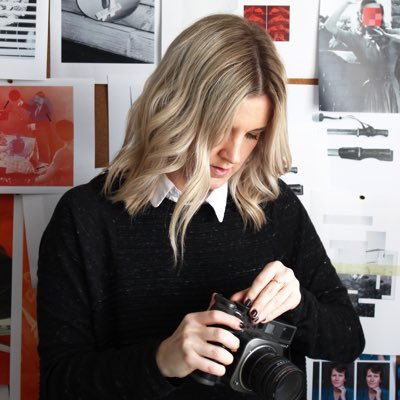 Alexandra Lethbridge (b.1987) is a photographer born in Hong Kong and based in the UK. She graduated from the University of Brighton with a Masters in Photography. Previous education has included Winchester School of Art, UK and the International Center of Photography in New York. Found photographs, archival imagery and constructed images of her own making form the basis of her research-based practice. Drawing upon a range of references and source material, she combines scientific theories with fictional constructed images, bringing them together as a form of storytelling. Approaching image making in a playful and experimental way, her practice deliberately mixes fact and fiction to create expanded views of the subject matter she explores.