Ajo from the series “Conversation with History” by David Emitt Adams

Through the intimacy of individual, aged objects, in this case the abundance of rusting cans in Yuma, Arizona, where he lived as a child, David Emitt Adams probes the ways we experience history.

In his series “Conversations With History,” Adams examines how man-made objects have become unintentional and inevitable evidence of the past. He selects fragments of the manufactured landscape and re-contextualizes them as artifacts. Deteriorating metals become a material. In his sculptural objects—found tin cans onto which the artist has imposed images—Adams explores two forms of visible history; documentation and embodiment. 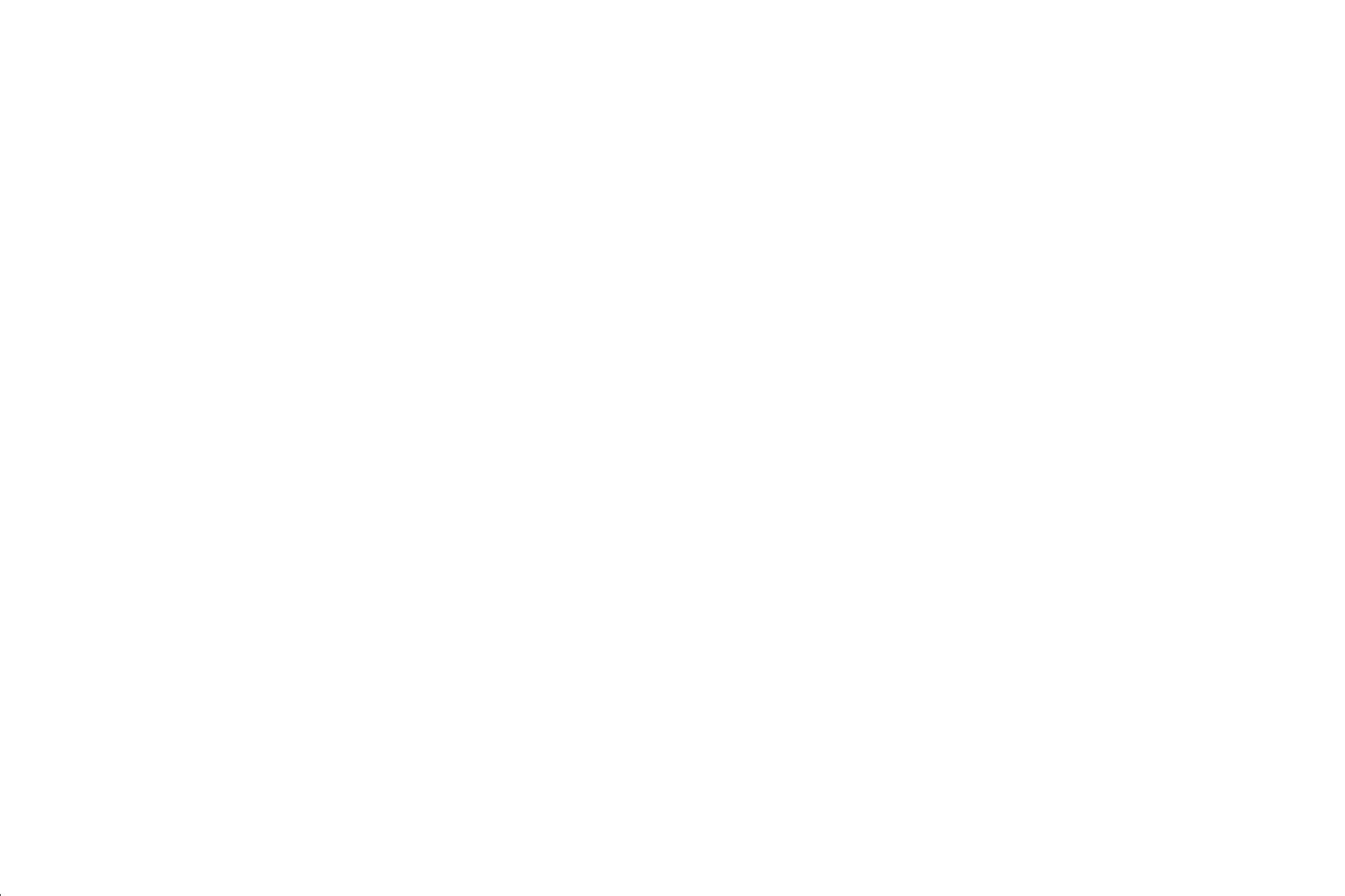 In the American SouthWest desert, sediment-like layers of discarded material have formed a landscape which, beginning in inorganic, metallic forms has slowly crumbled to natural shapes and tones. The formerly idyllic, unspoilt image of the barren lands is, as Adams states “so foreign it might as well be make-believe.” In their forgotten state, the browning, tin hills have taken on a similar quality. 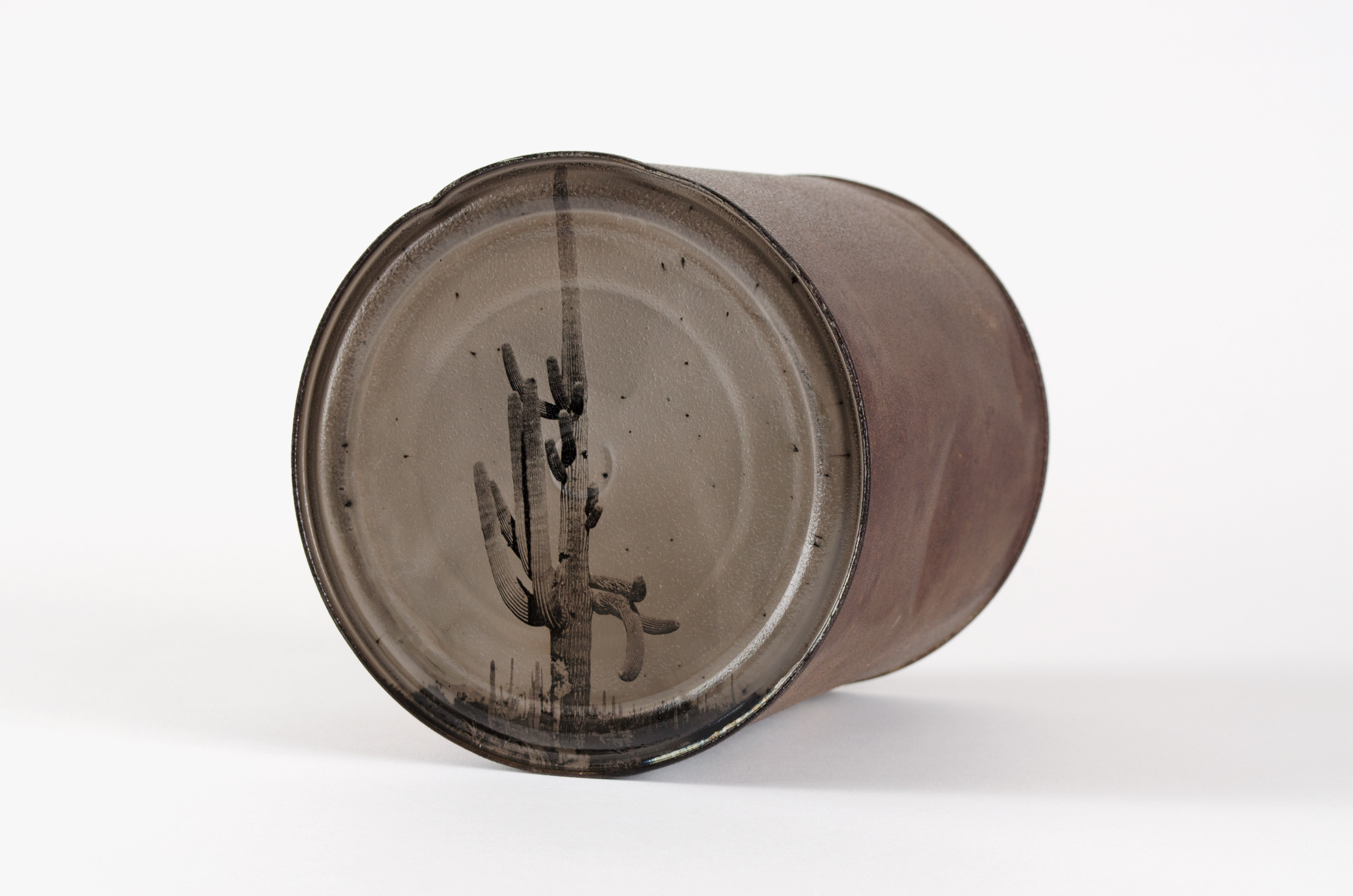 The weathered cans embody their own journey. They bear dents, rust and grime. In the distorted shapes, Adams finds evidence of interaction and movement. Under the effects of light and time, the cans have marked history upon their surfaces. In contrast, the images Adams chooses to reproduce on each surface are documentations of the environment that made them how they were when he found them. Each can and bottle bears a minimalist photograph of the desert landscapes from which they originate. Adams states, “I have explored this landscape with an awareness of the photographers who have come before me, and this awareness has led me to pay close attention to the traces left behind by others.” Hence his desire to leave his own traces upon the artifacts he collects. These marks not only add to the tangible history of each artifact, but, they also inform the viewer of its origins. 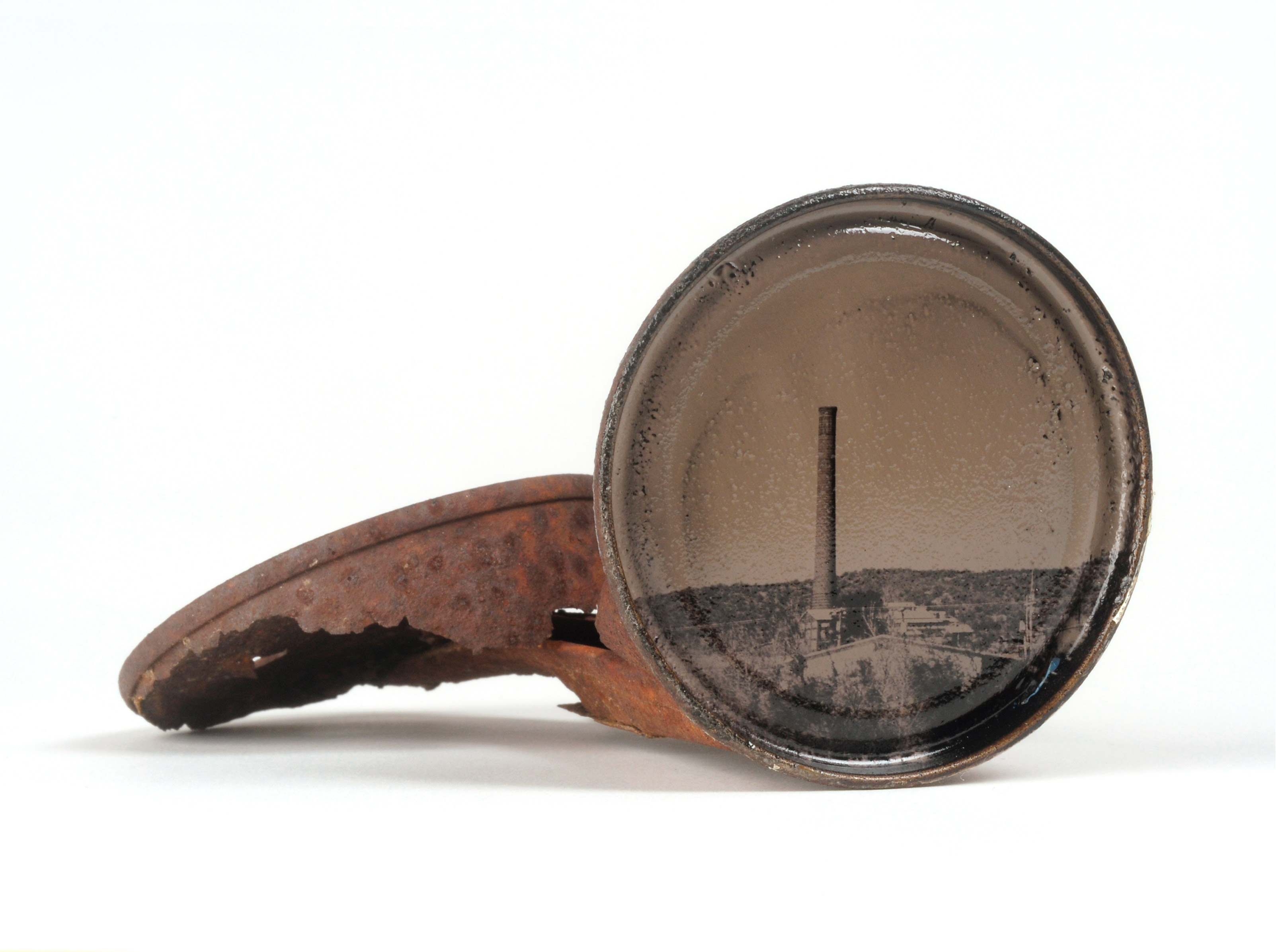 What role do materials play in infusing meaning to an image?

The exchange between artifact and image, embodiment and documentation, builds a form of inanimate consciousness within the sculptural object. It suggests an understanding of history on two planes, both through physical experience, and pictural memory. The rusted cans take on a humanness through Adams’ process. The objects become both documentations of their past, and embodiments of it. They imply a dimensional self-awareness, though in reality, they are simply pieces of cheap metal, disassembled in time. 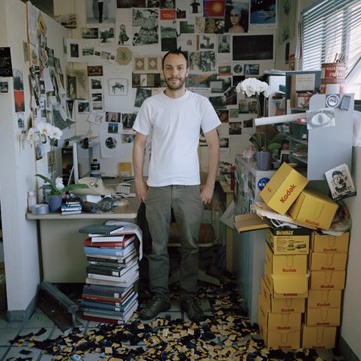 David Emitt Adams is an artist whose current practice engages historical photographic methods in order to create an informed contemporary dialogue about the past and present.