Each month, we will be hosting a roundtable with photographers in hopes of engaging discussion on questions of representation, ethics, responsibility, aesthetics and/or process. And, the exchange will continue during the following weeks thanks to responses from other practitioners. Want to participate, email your thoughts to laurence@magentafoundation.org

Hierarchies breed inequalities. Hence, photographers such as Tony Fouhse, Glenna Gordon, Janet Jarman, Yvonne Venegas, Paolo Woods and Luca Zanier amongst others, have focused their attention on the people and places of privilege in a bid to render those systems more visible and intelligible. "If we don’t know our enemy, we can’t fight them," says Gordon. Here they discuss the impetus behind their projects, aesthetic and logistical challenges and the responsibilities of storytellers to cover issues from multiple angles. 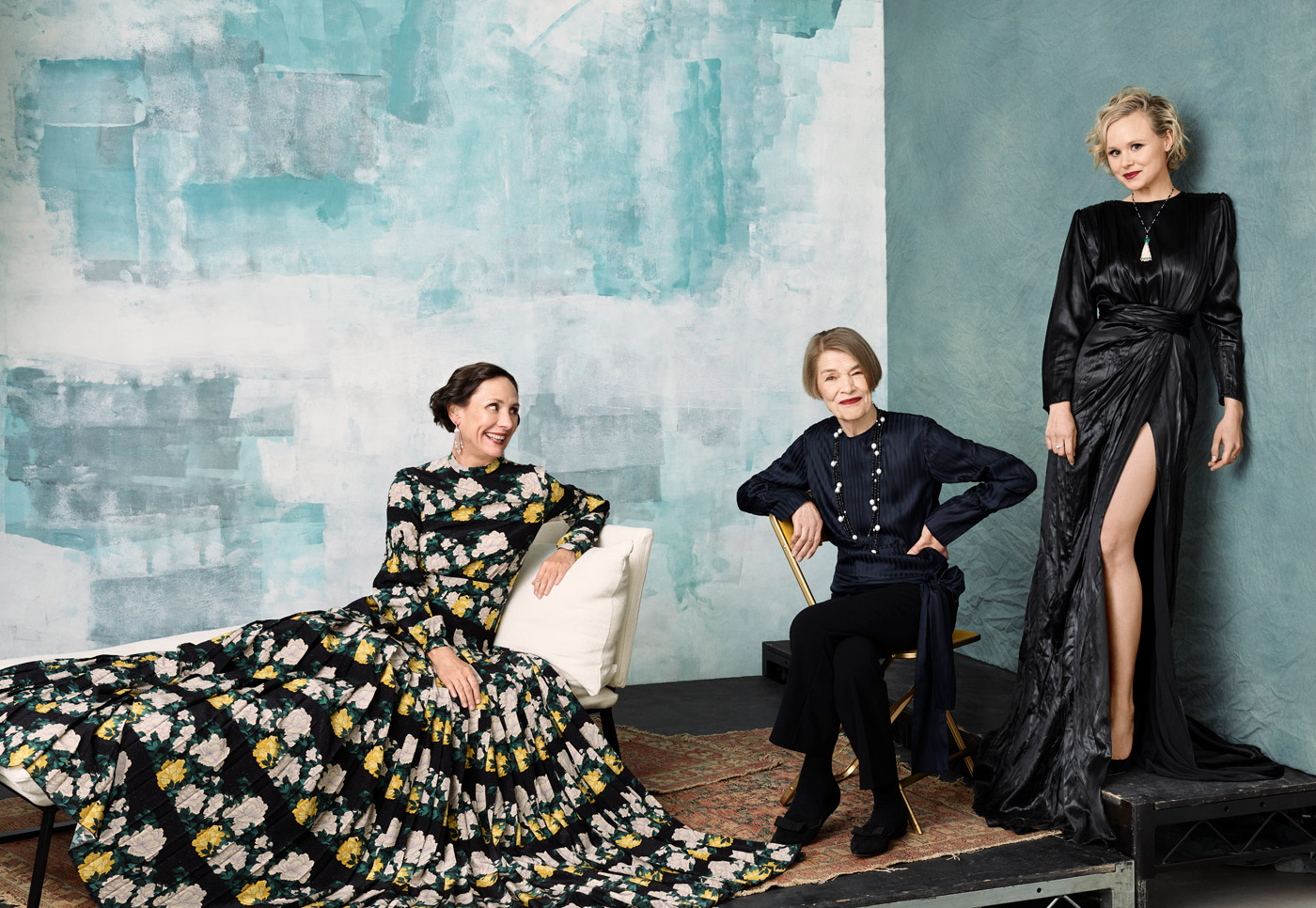 Female Dynamics: The Presence of Women in Commercial Photography

As the #MeToo movement as shown, no industry sector is immune from the throes of gender inequity. In editorial and commercial photography, men still largely outnumber women, despite the fact that much of advertising and is geared towards a more feminine audience. However, the status quo may not endure much longer; photographers, producers and creative directors are fighting for change, either through personal endeavours or collective undertakings. Five photographers and art producers, in discussion with Heather Morton, explain why and how. 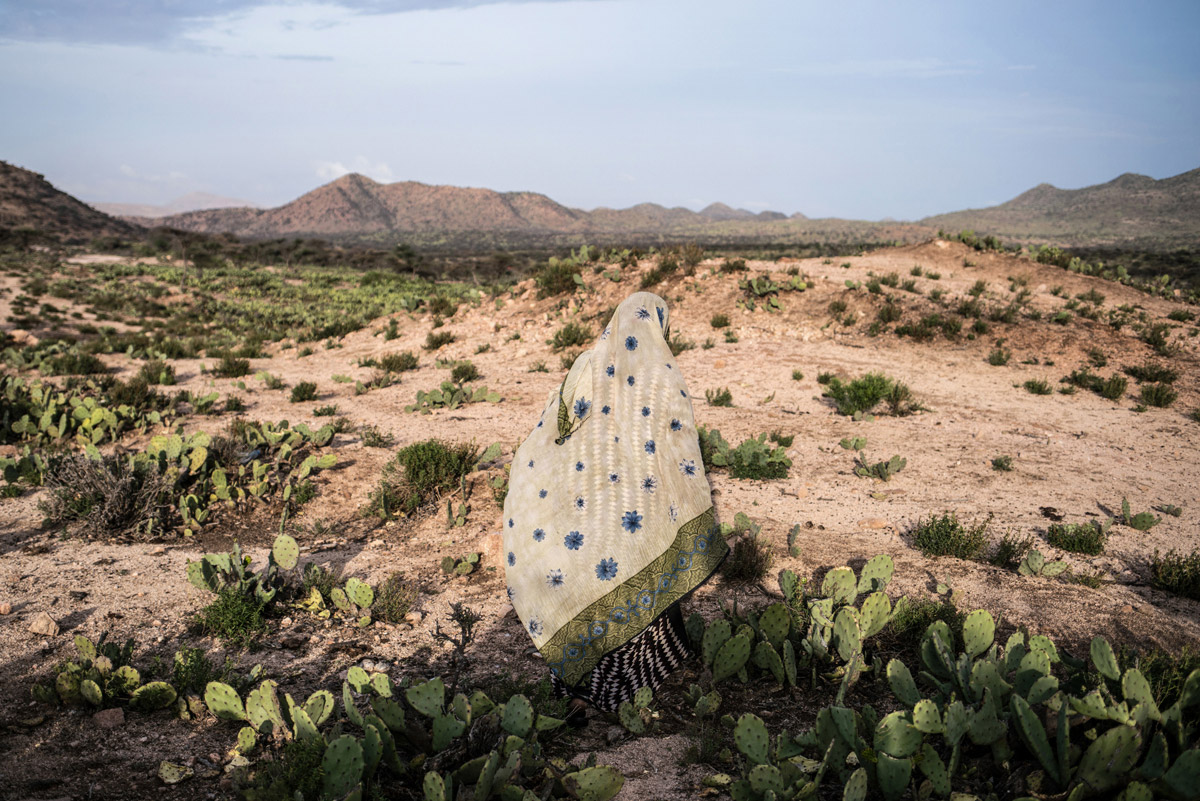 The increasing devastating speed at which our climate is transforming is no news. Its effects, however, from massive wildfires to flash floods, hurricanes, droughts, and the likes, frequently make the headlines. Still, while often stated, the connections between these dramatic situations and us are largely disregarded. Five photographers from the Western hemisphere whose practice focuses on the health of our global environment discuss how and why they attempt to raise consciousness, what challenges they face and the need to be humble and transparent. 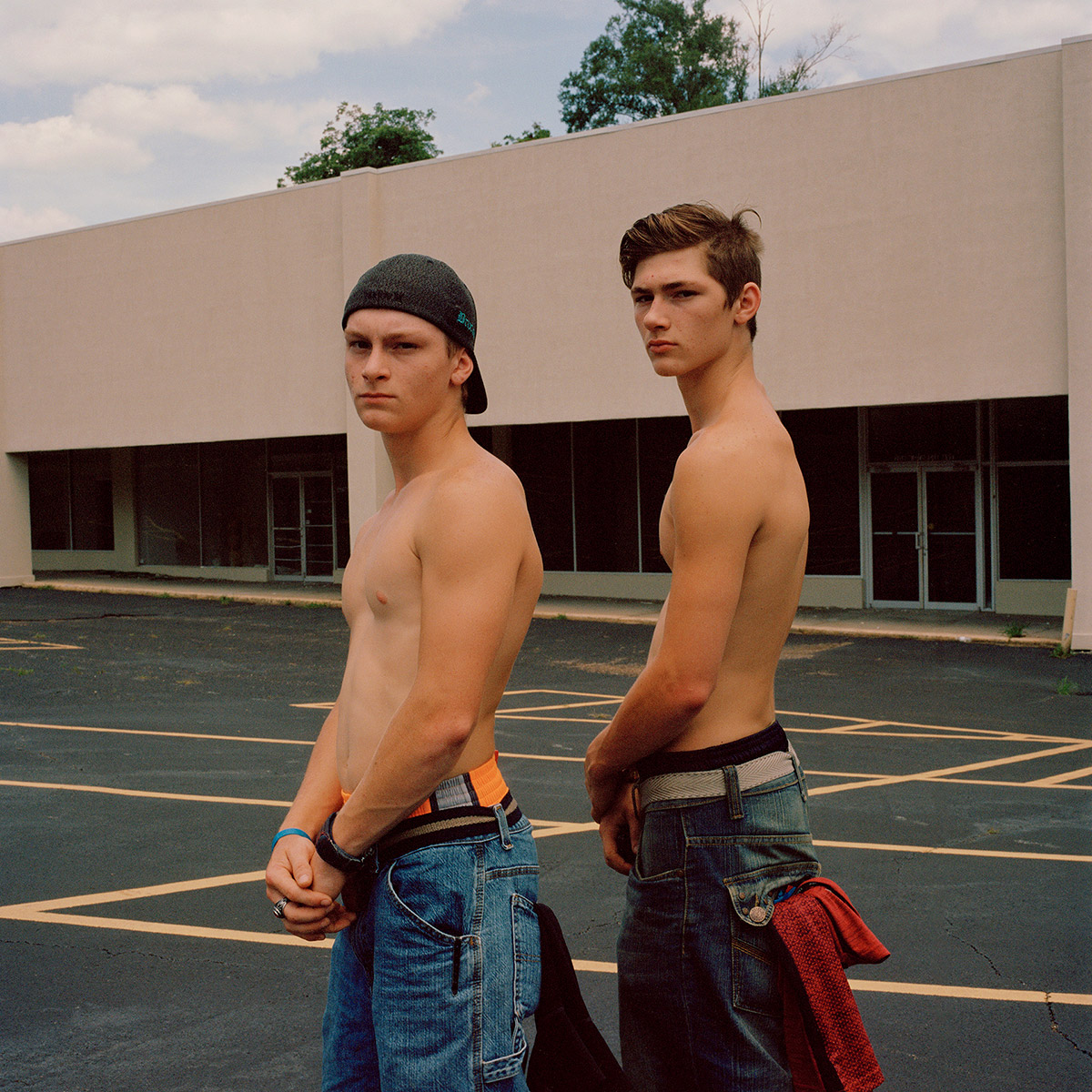 While there's no single recipe to becoming a successful photographer, institutions are developing training programs that promise to set you on your way. A few weeks before school resumes, Flash Forward Flash Back intern and Ryerson student, Clea Christakos-Gee convened a group of peers to reflect on their training. What were they hoping for? Were those expectations met? And what do universities need to do better?

The Undeniable Strangeness of Photography: Representing with Dignity

Dignity and photography have long had a tense relationship. More often than not, especially when it comes to documentary and photojournalism, people are pictured at their most vulnerable, when facing tragic circumstances. However, as the photographers involved in this discussion share and demonstrate in their work, respect for those in front of their lens must always be paramount. But what does that mean exactly? How do artists and documentarians honour the dignity of those they are representing? And how can the care put in the act of making a photograph be clearly communicated with the audience?

At the beginning of May, six photographers gathered on Skype from their home in the United States, the United Kingdom, South Africa, and Turkey to discuss the representation of LGBTQ+ communities. All have done extensive work within these spaces. They reflect on what visual tropes are recurrent, how they intersect with geography, the repercussions on LGBTQ+ folks and on society writ-large, as well as offer some avenues to move forward and create a more diverse, inclusive and nuanced coverage of LGBTQ+ stories.

“People tend to latch onto the tropes and see them as the only truth,” Danielle Villasana reminds us. “For example, if you’re only shown trans people as sex workers, that’s all society will associate them with. Showing a more diverse view of a community will lead to the audience understanding that community better.”