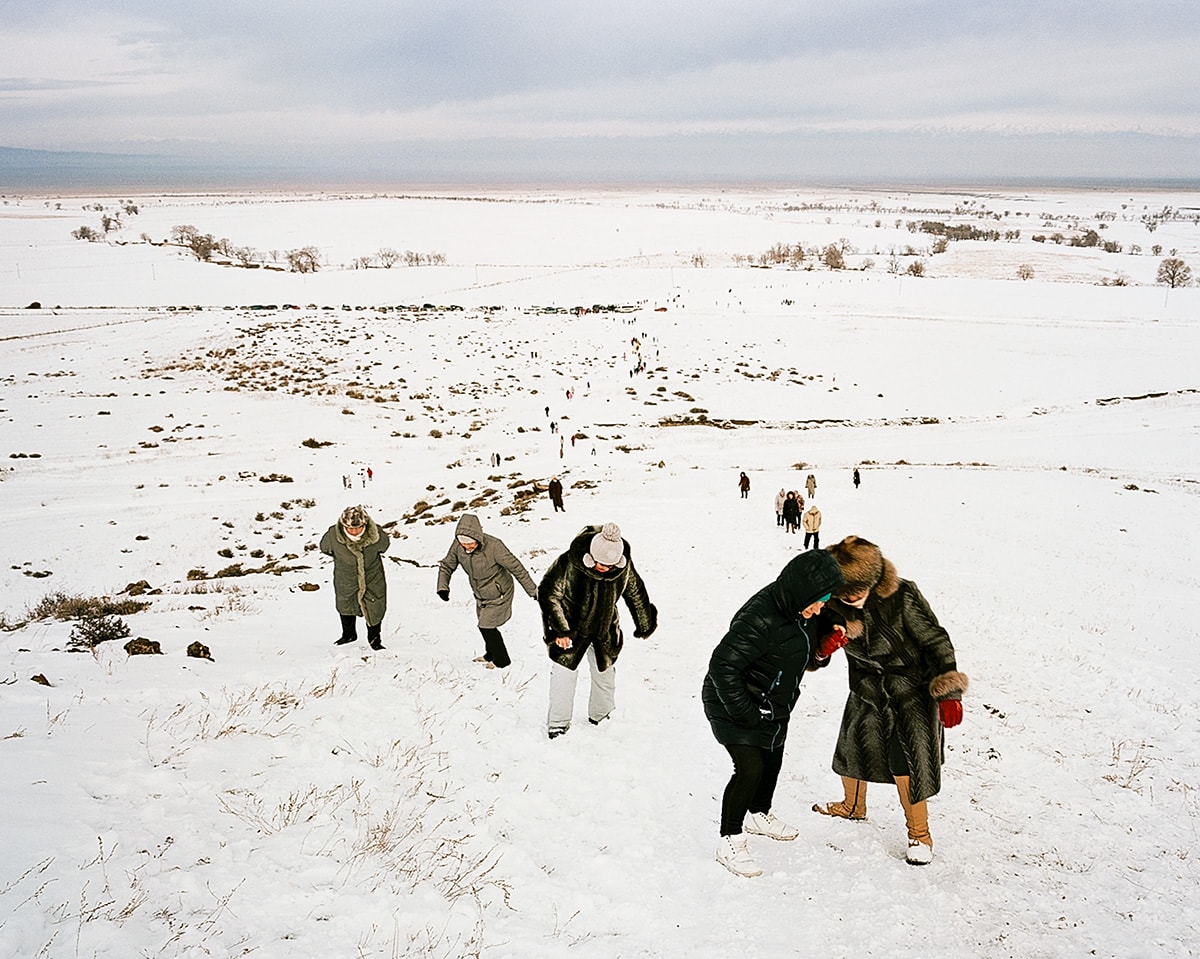 The Valley of Life is a sacred area where the creator cured his first followers and is believed to have brought people back from the dead.

What draws people to non-traditional religions in this information age and how do such belief systems affect those involved?

To make some sense of this complex question I have established myself within a controversial healing cult that is based in a remote Central Asian village. 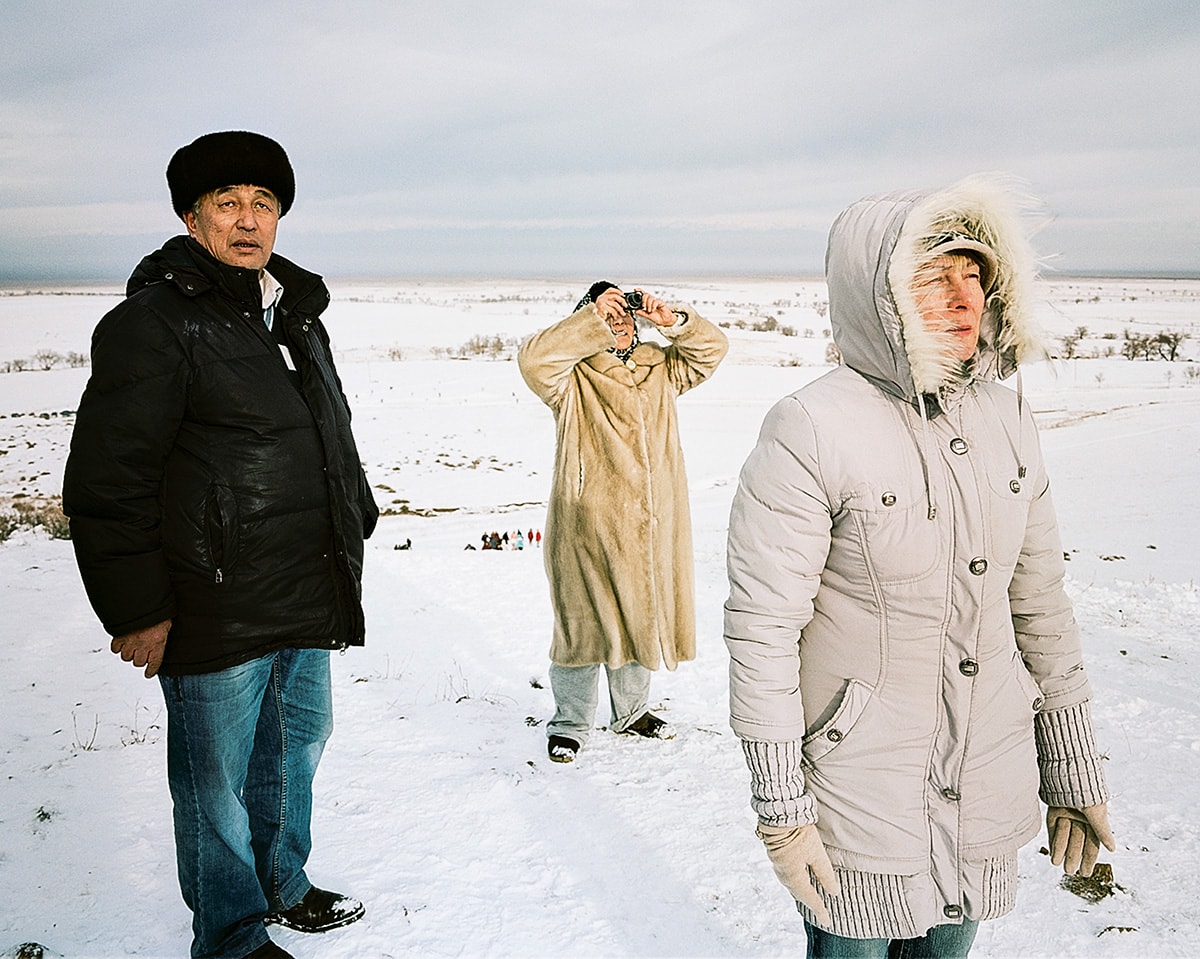 Positive Energy: In order to receive healing energy one must first recite a mantra known as The Formula of Life, which consists of names and numbers significant to the creator.

Zaibeeda’s Place: Visitors to the village are assigned a local house for the duration of their stay, although the conditions are modest and often more than fifty people live together at one time.

Experts have recently estimated its global following to be in the tens of thousands. Although the practice has long been declared illegal, devoted adherents continue to make a pilgrimage to a place they believe is the centre of the universe. This unrecognized religious movement was founded by a chain-smoking kolkhoz bus driver and father of six while recovering in hospital from a road accident. Convinced that special powers had been gifted to him by extraterrestrial forces, he claimed to be the creator of the universe with an extraordinary ability to cure any illness using the sun’s energy. 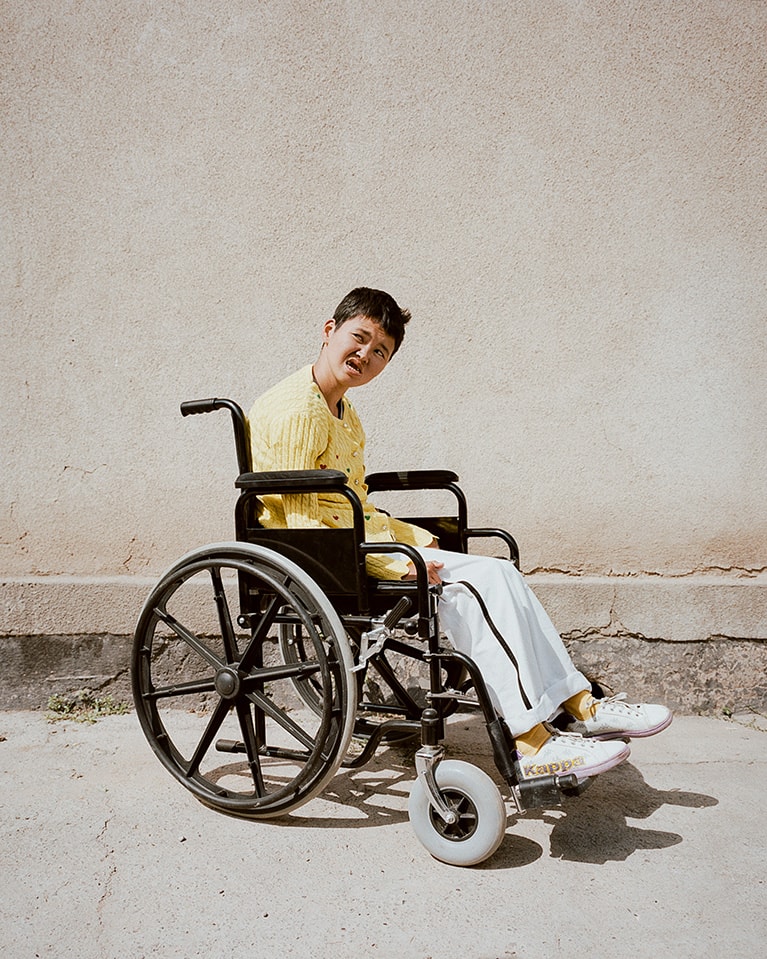 Aziza was brought to the village by her mother in the hope of being cured of cerebral palsy. 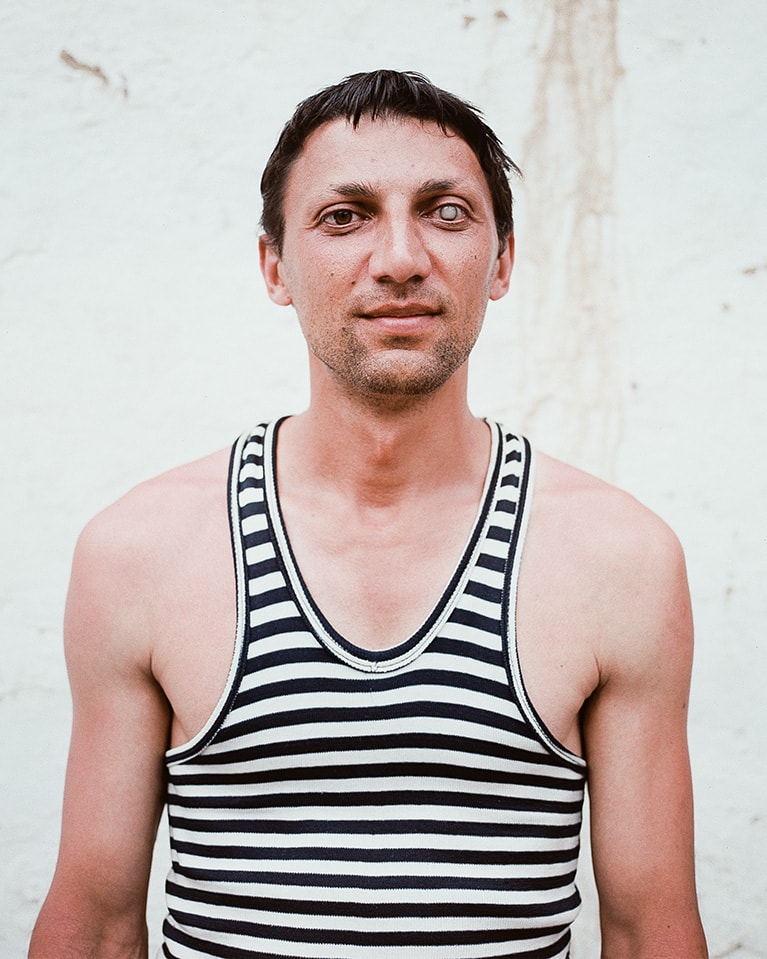 Alexei was cured of tuberculosis after moving to the village in 2011.

How can photography help us find the answers to queries about faith and spirituality?

Word of the miracles he performed on the terminally ill spread across the former Soviet Union via a glossy quarterly publication similar in style to a medical journal. The dedicated followers have given up their vices, abandoned their mainstream religious beliefs and completely rejected any other form of medical treatment in favour of this unorthodox way of life. There are many rules one must abide by in order to receive the life-giving energy, but the main components involve repeatedly reading the journals; frequently staring at the sun; drinking countless litres of salty tea and dancing every night at the local disco under the watchful eye of the creator.

Morgan W.S. Brown (b. 1986) is from Melbourne, Australia and currently resides in the UK. Inspired by the work of long-term project photographers and the new possibilities within self-publishing, Morgan’s approach to photography is a commitment to independent documentary projects, which involve embedding himself within marginalised communities and less covered social issues.