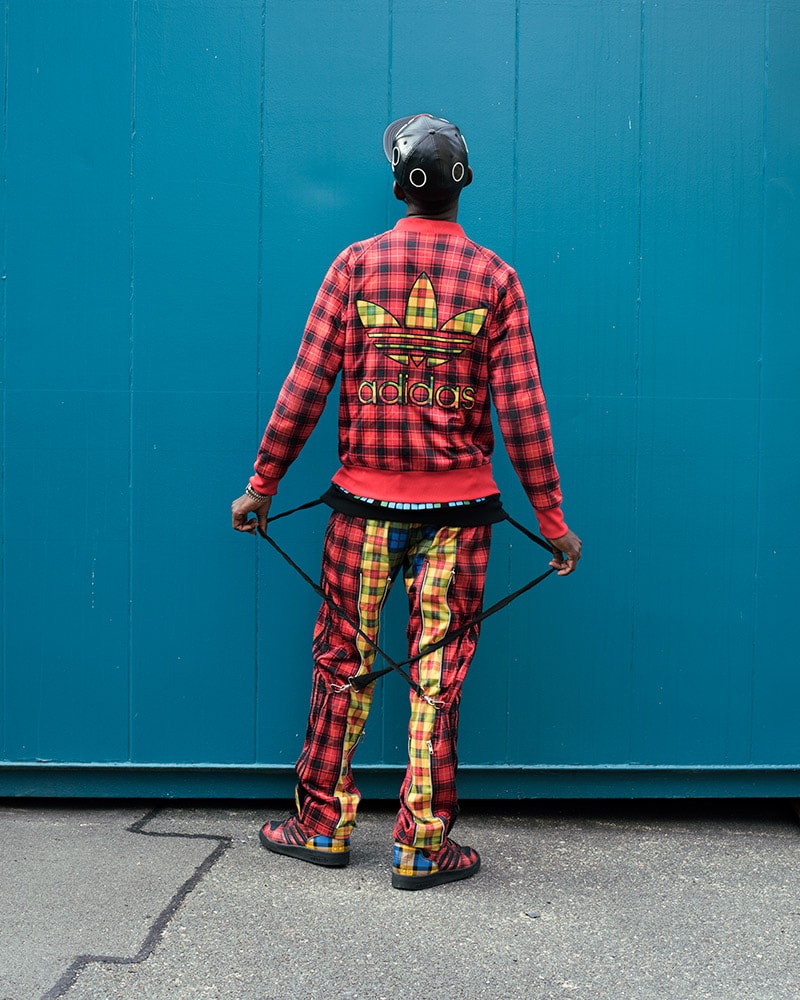 For the adepts of La Sape, in the London-based Congolese community; fashion transcends being something purely aesthetic.

Style is a way to express a lifestyle and identify with community. The adepts of La Sape openly advertise a luxurious and cosmopolitan existence with the latest range of designer pieces, labels often left on so onlookers can see both the items authenticity and price.

While the Sapeurs of the Congo are known for their iconic coloured suits, the aesthetic of La Sape elsewhere is very reflective of the urban city centres in which they live and travel. I am told that the concept originated in Paris, amongst the Congolese community there but there is now a large movement in both Belgium and London. Those I worked with are extremely proud and always emphasize the importance of owning and projecting their own identity and agency to the world through their appearance. 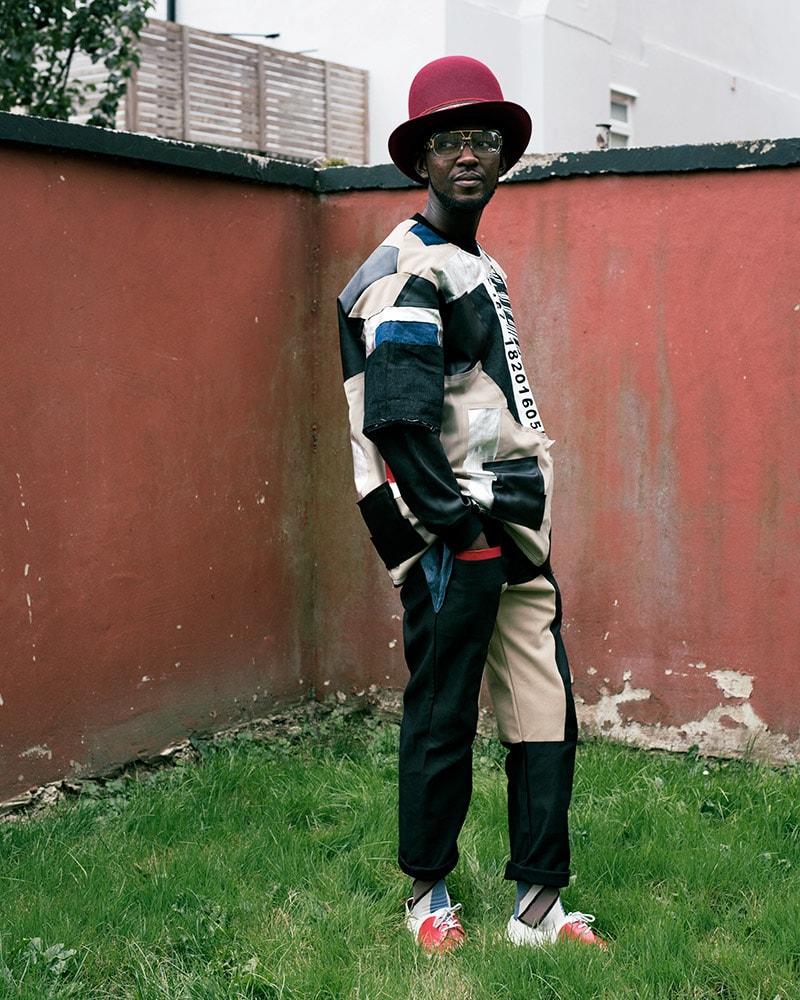 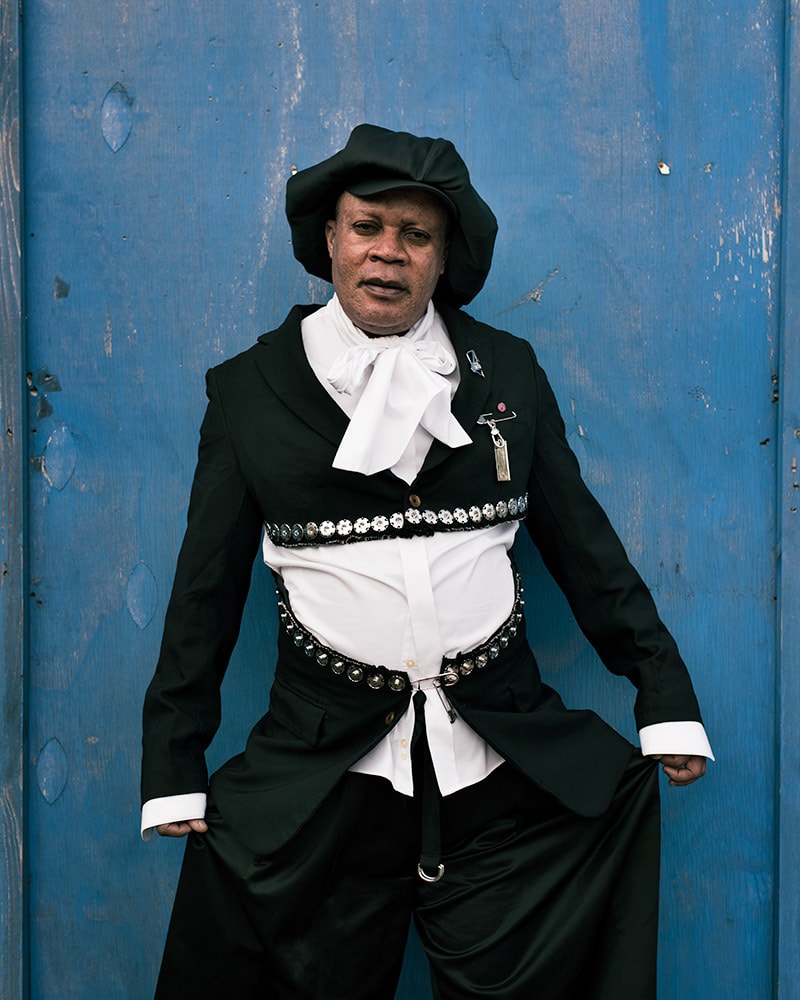 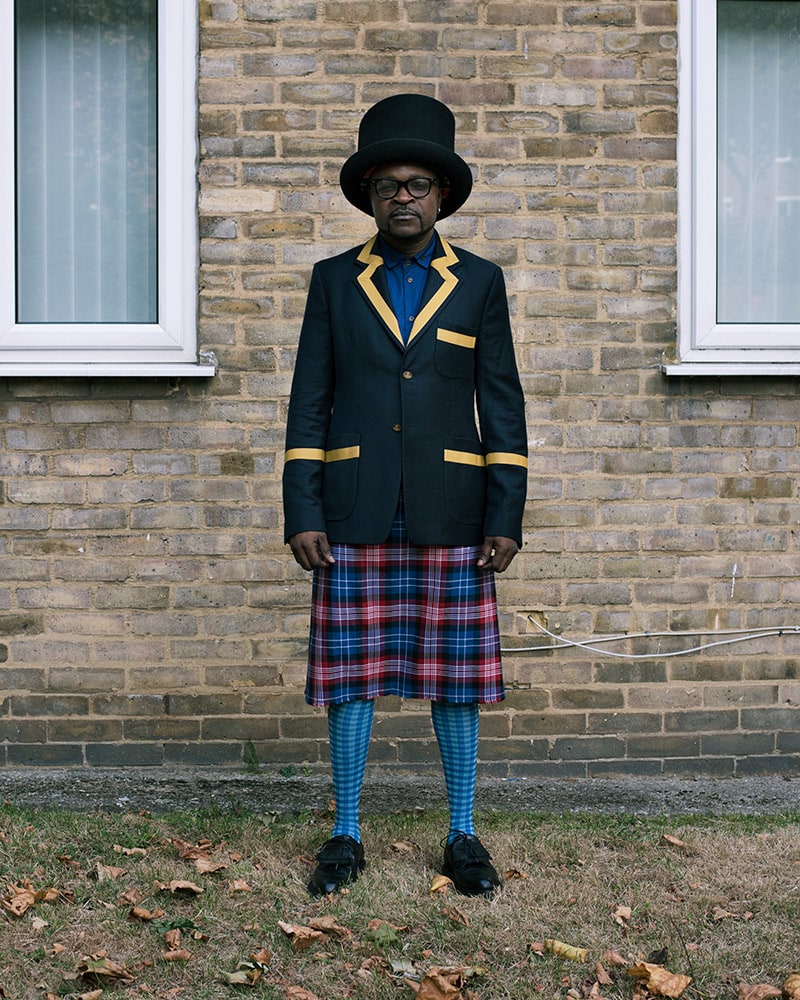 What can street fashion portraiture reveal about individuals and communities?

Working with them to depict their positive sense of self helps to challenge traditional binaries and stereotypes of African men. Each of them retains a strong sense of masculinity, while also embracing flamboyant clothes, a love for fashion and an extravagance not typically associated with men in a heteronormative patriarchal society. 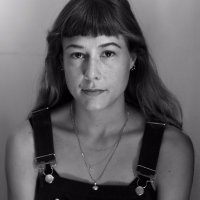 Alice Mann was born and grew up in Cape Town South Africa in the 1990’s, moving to London at the beginning of 2014. She is currently based in between London and South Africa, and continues to make work in both places.

She sees her upbringing and experience in post-apartheid South Africa as a catalyst for the character and direction of her photographic work.

The politics of discrimination and inequality associated with race, gender and power in society are a constant theme throughout her work.