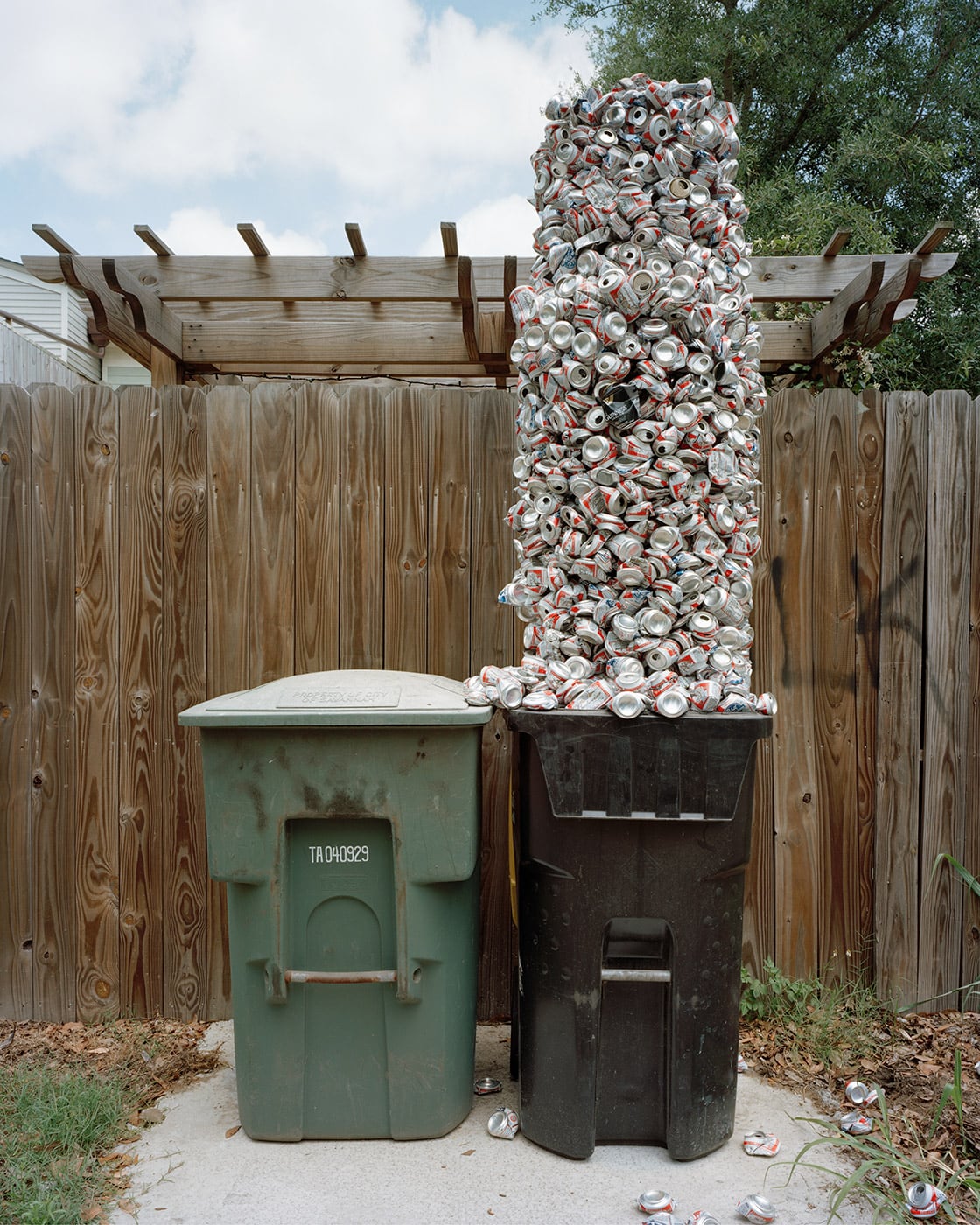 Piled atop one another, objects as mundane as cardboard boxes, beer cans, children’s toys and televisions become revealing sculptures.

Reminiscent of both Duchamp’s Readymades and totems, the installations conceived, prepared, assembled and photographed by David Welch make clear our current proclivity for material accumulation and excess.

Hoping to engage in a discussion on consumerism, Welch took to the writings of Karl Marx. The German philosopher spoke of the relationship between individuals and objects as a process of “objectification.” Through labour, we create objects. In other words, we manifest our existence via material forms. In an ideal world, these items help us grow into our potential as human beings. However, “a rupture in this process occurs within our contemporary society, as many individuals do not own the means of their own objectification potential,” Welch explains. “The means of production—the private ownership of tools and resources—rest in the hands of a small minority and the majority of individuals are left to produce in the image of another’s interest. What results is an influx of aura-less objects distributed to marketplaces.” 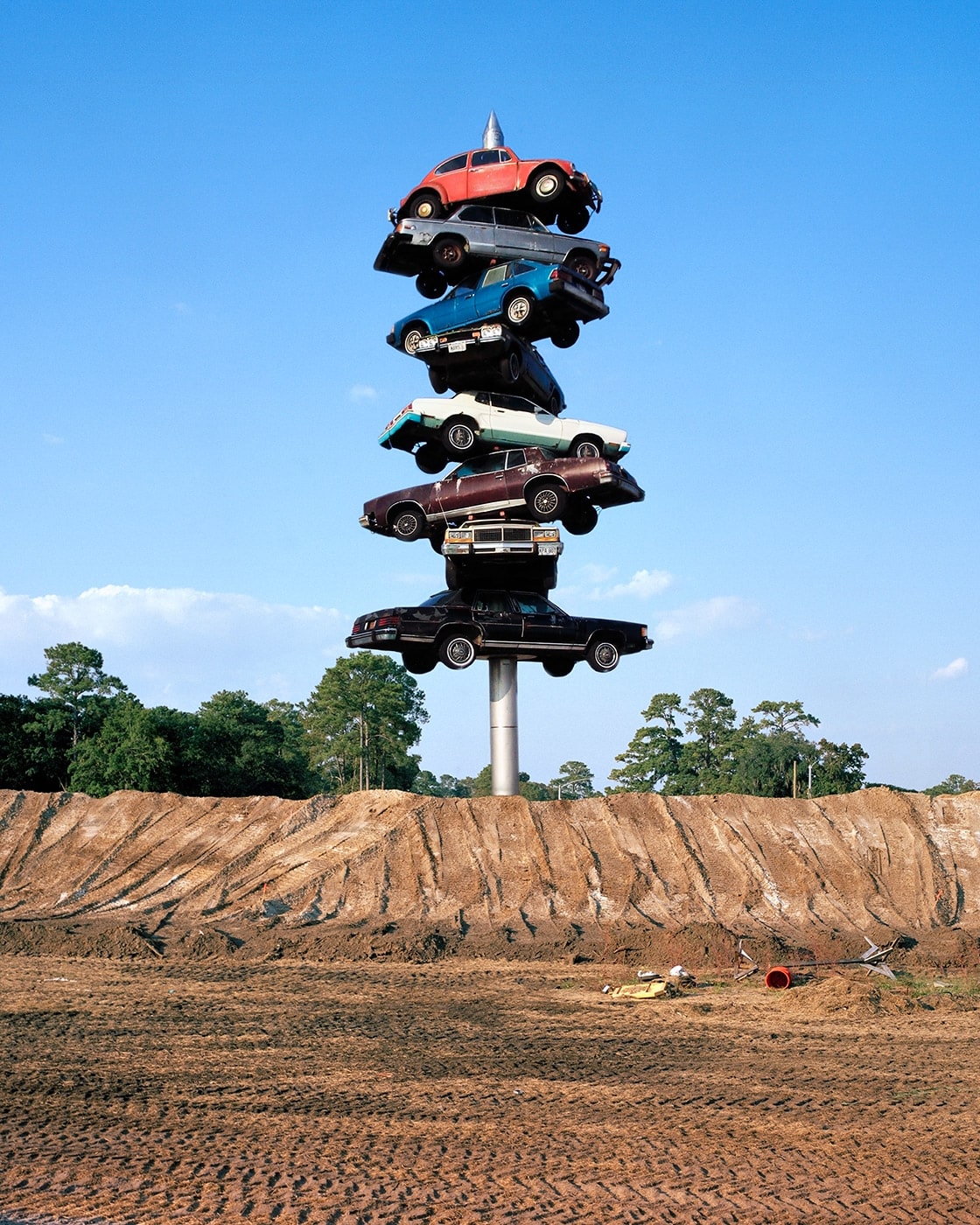 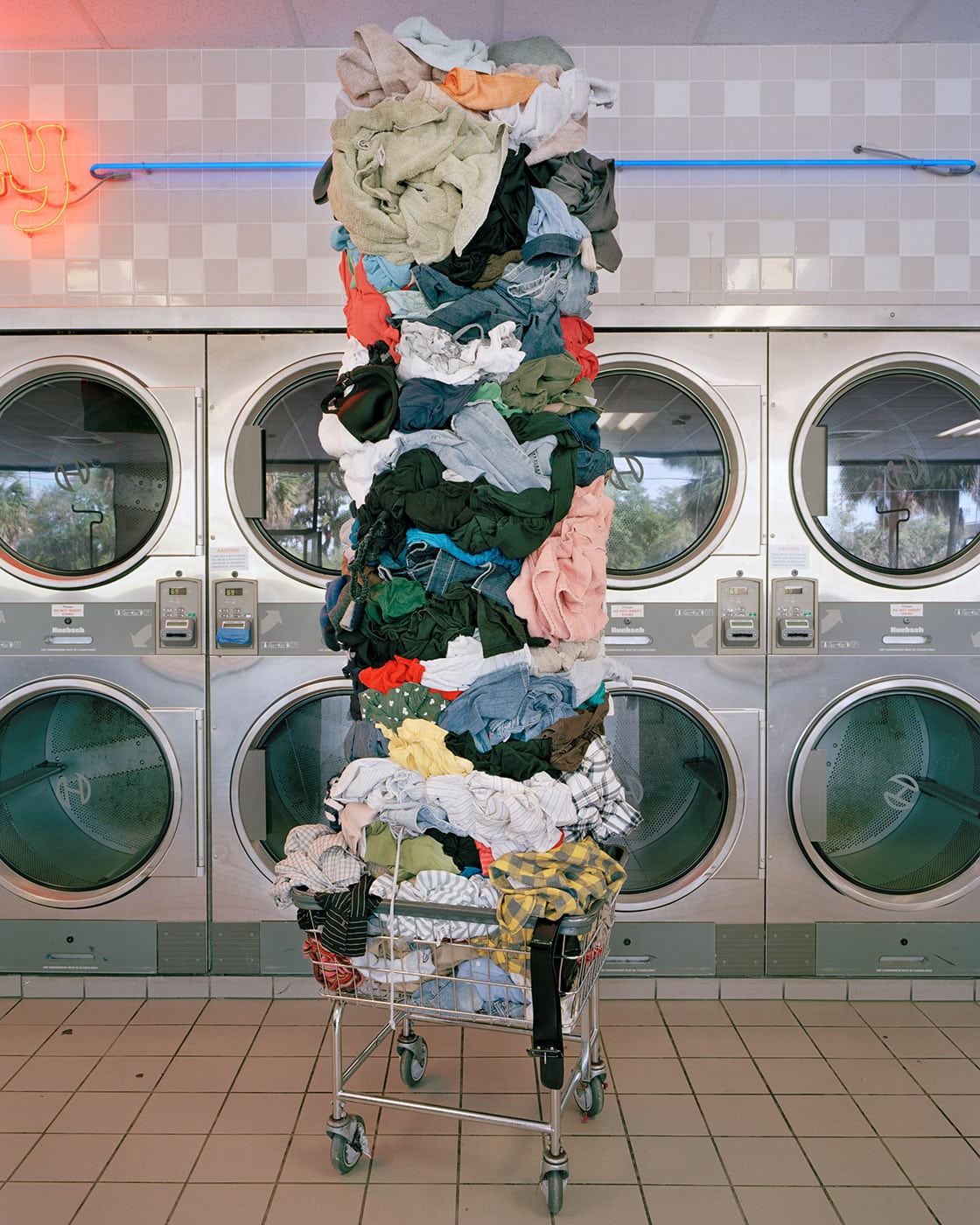 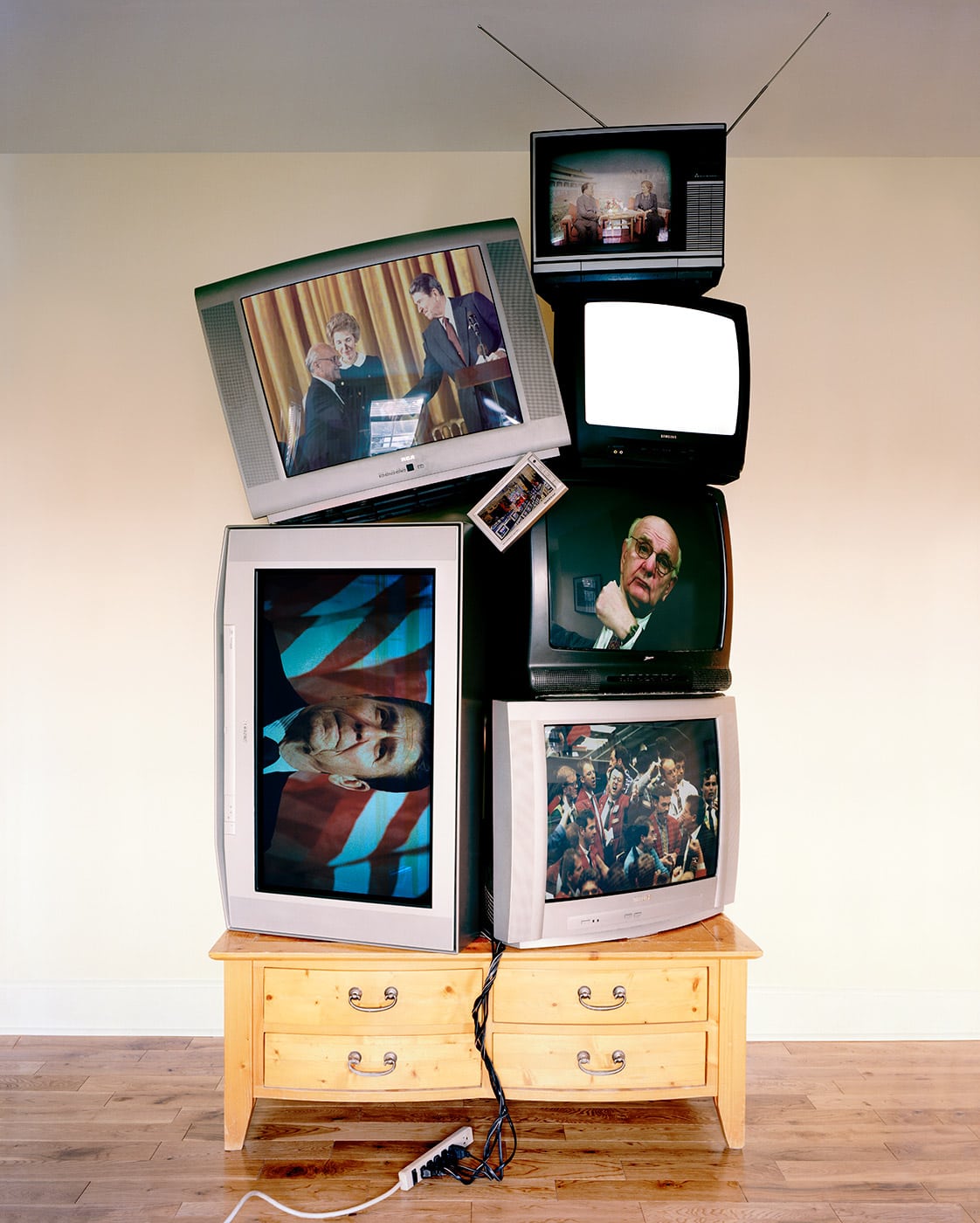 With or without spirit, these objects have meaning and value, because we invest them with cultural significance—pink clothes identifying the gender of a newborn, for instance—as well as a price that is supposed to reflect their worth. This leads to what Marx deemed “commodity fetishism,” whereby relationships in modern societies are grounded in the very objects that we trade.

How can photographers bring to light the common behaviours of our societies, especially those that demonstrate our conflicted nature?

Material World is the result of Welch’s meditation on the matter. “Modeling Marx’s concept, the photographs of the totems then act as symbolic mirrors, points of reflection for my own contemplative gaze and that of society’s,” he writes. Totemizing waste as he’s done is the physical, barely exaggerated, representations of the process described by Marx, whereby objects are elevated to become signifiers of our happiness, our success, our social standing and so forth. And in doing so, he is compellingly confronting us on our enduring cult of the object. 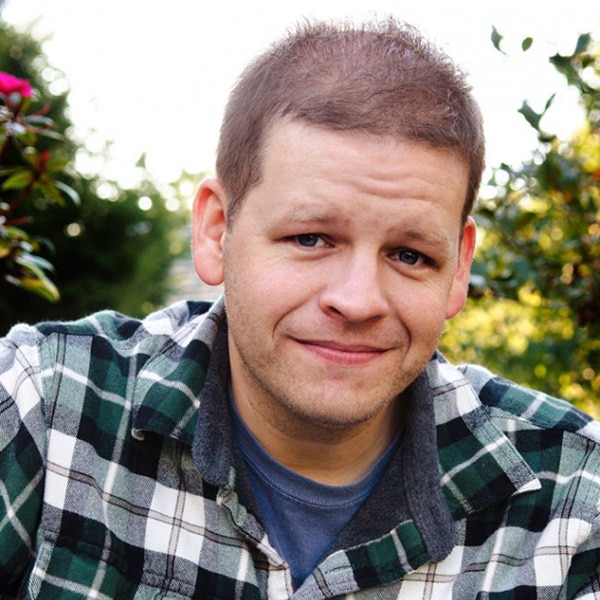 David Welch is a fine-art photographer based on the island of Martha’s Vineyard. His work explores social issues, using large-format photography steeped in conceptual influences from art history and economic theory. His work has been widely published and exhibited both nationally and abroad. Welch was named one of The Magenta Foundation’s Flash Forward winners for 2012 and in 2011 he was selected as one of Photolucida’s Critical Mass top 50 photographers. Welch is a recent graduate of the Savannah College of Art and Design, where he earned an MFA in photography. He lives on the island with his partner Trina and children Camden and Declan.