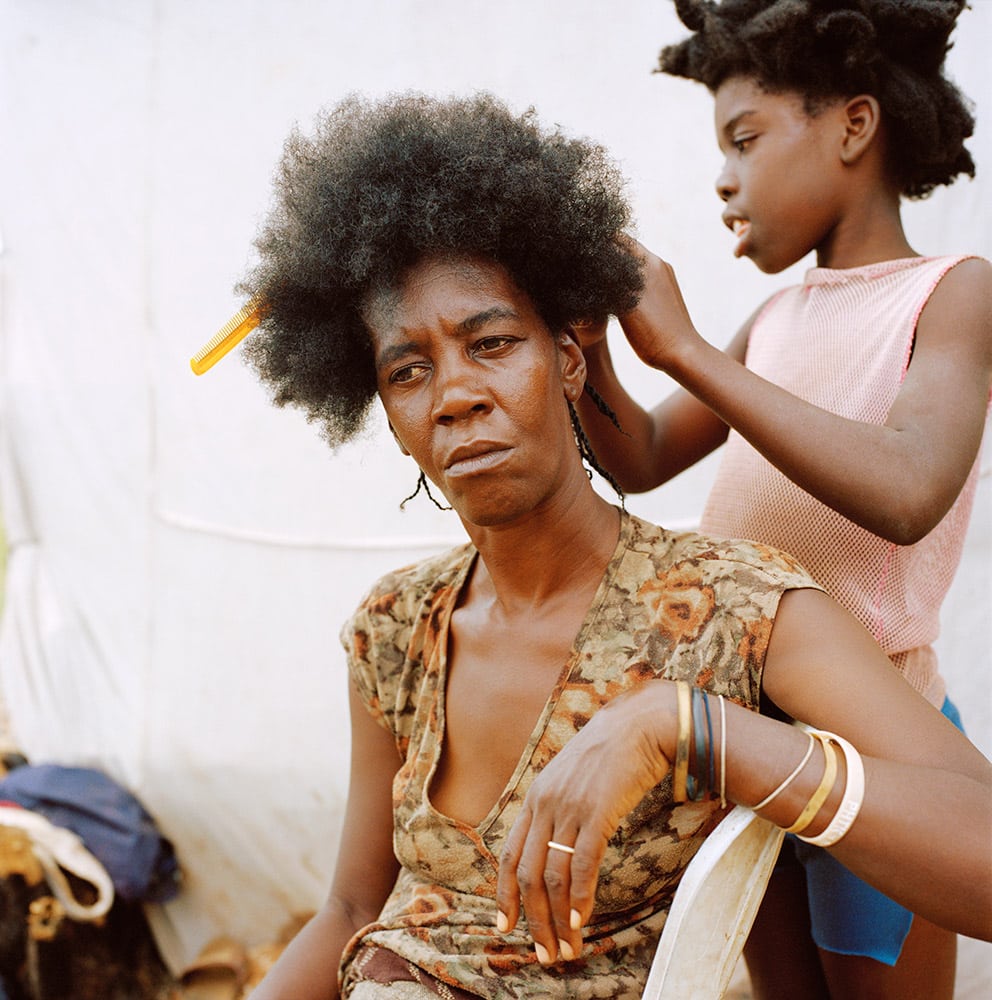 In the Dominican Republic, Haitians and their descendants have existed at the margins of Dominican society. Long standing racial tensions and recent immigration policy changes have created conditions that place ethnic Haitians at risk of deportation and statelessness.

As a result, many ethnic Haitians who are left with limited options have fled the D.R.; many have been forcibly deported during immigration raids. Many of those who remain are no longer seen as Dominicans and are deprived of basic human rights such as education and security. Meanwhile in Haiti, settlements housing the displaced continue to swell along the border. Conditions at the camps are acute: disease, poverty and isolation plague these communities.

As I write this, they continue to live in limbo. 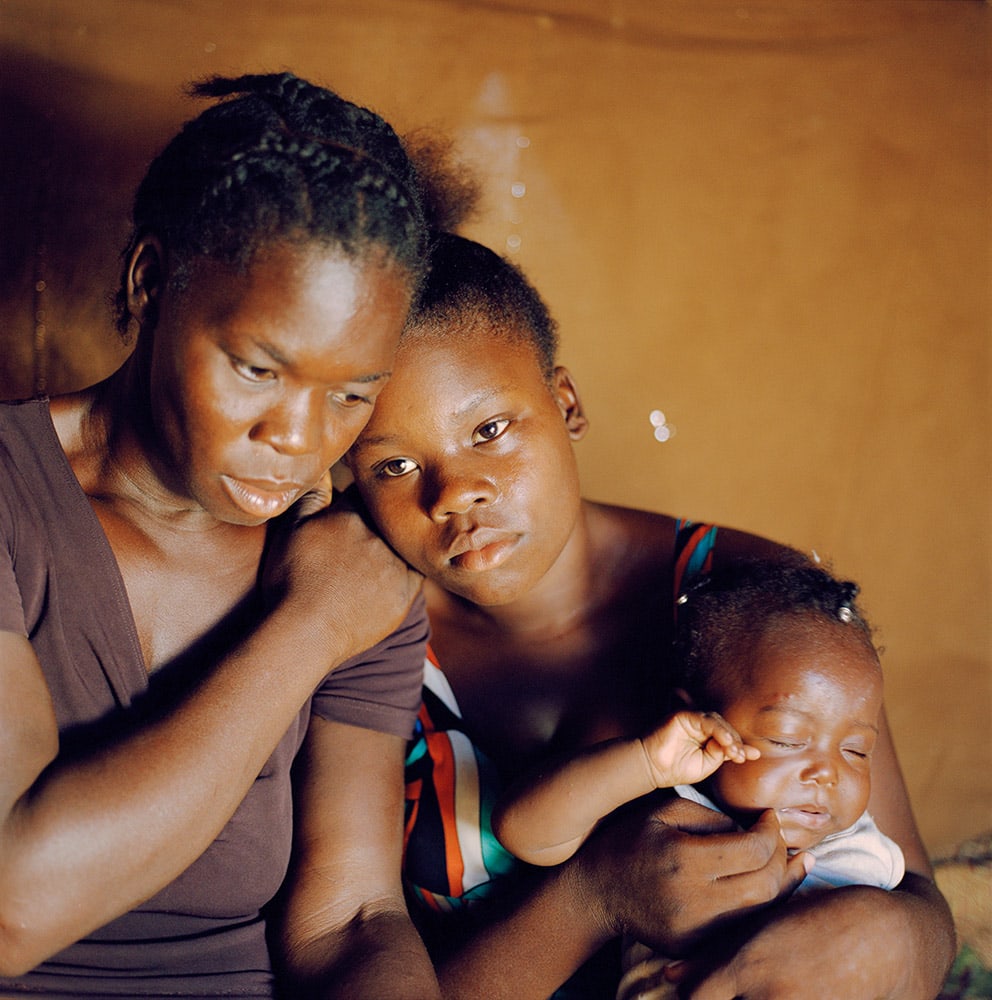 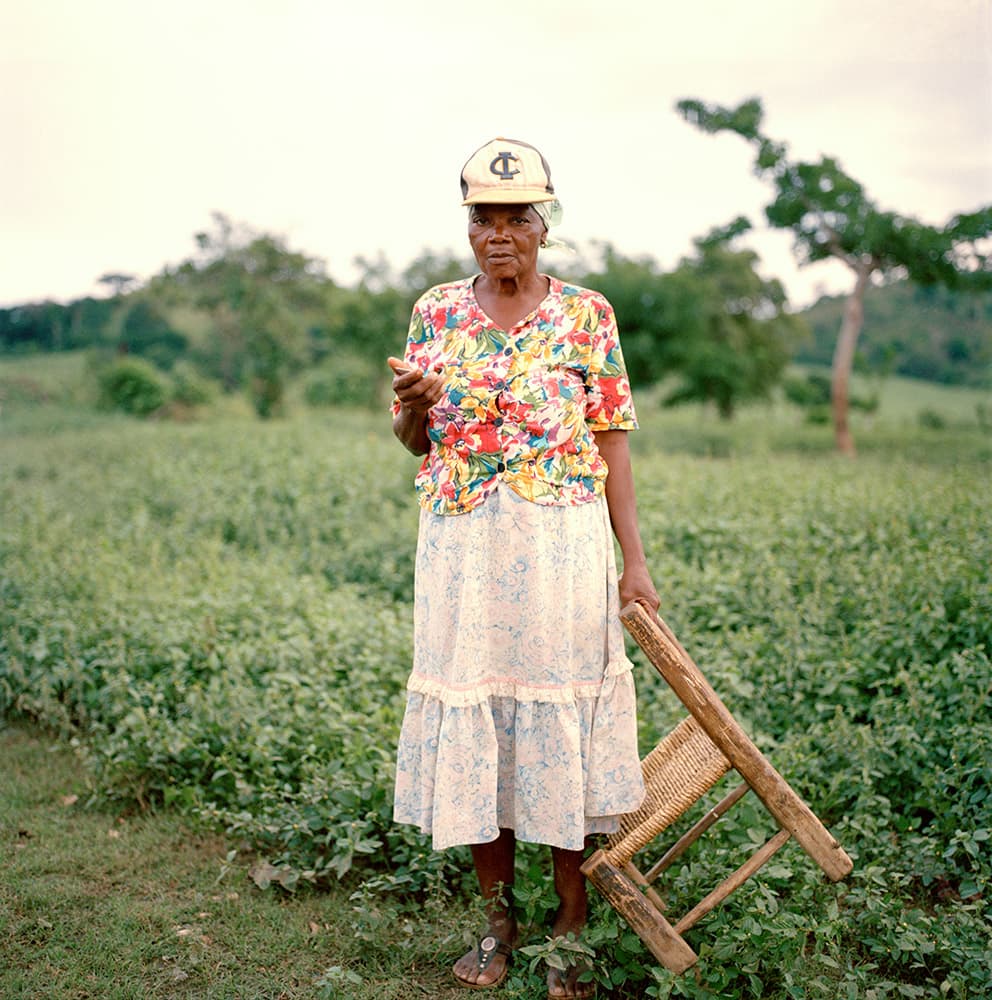 How can photography affirm one's existence? How could that translate into policy changes?

The UN Refugee Agency estimates that approximately 133,000 ethnic Haitians effectively exist stateless in the D.R. They live without clear and accessible pathways to citizenship — children born in the D.R. to Haitian mothers are at the highest risk of deportation and statelessness.

This issue is complex and bureaucratic. But what can be easily understood is that the Dominican civil registry has no record of their existence, however, this portrait series confirms the contrary — giving a face to the tens of thousands affected. 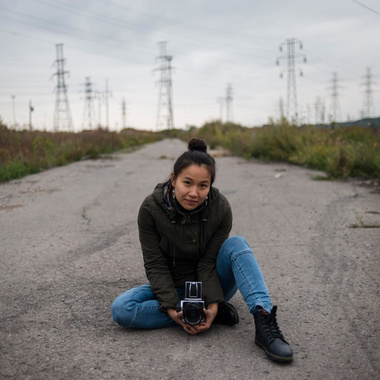 Michelle Siu is a documentary photographer and freelance photojournalist based in Toronto, Canada. She shoots for editorial publications and international aid agencies while working on longer-term photo essays. As a daughter of Chinese immigrants to Canada, she is drawn to human rights stories which affect vulnerable people and disenfranchised cultures. She is self-taught and her work has appeared in publications including The New York Times, time.com and The Washington Post. She has been recognized by a number of organizations including Pictures of the Year International and NPPA Best of Photojournalism.