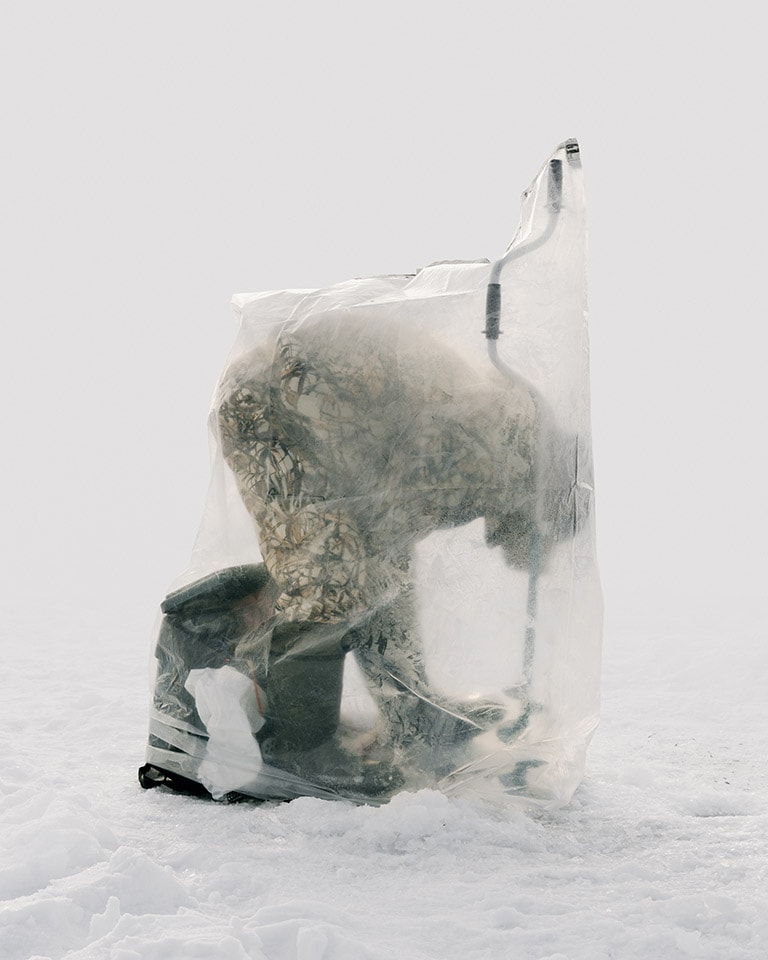 For generations, Kazakh fishers have set out on to the frozen Ishim River in the hope of catching fish beneath the ice.

The Ishim flows through the country’s capital, Astana, a high-rise, futuristic city that was built essentially from scratch in the 1990s, when Kazakhstan started to benefit from the exploitation of its oil reserves. It’s supposed to be an emblem of post-Soviet modernity, a hallmark of the country’s nationhood. But not everyone there has profited equally.

What can be learned from photographic typologies?

Many of these fishermen venture on to the ice, braving temperatures that often reach -40 degrees (north-central Kazakhstan is the second-coldest populated region in the world, after Ulaanbaatar, Mongolia). While they fish, they protect themselves from the harsh weather with salvaged pieces of plastic, patched together from discarded trash or rice bags that you can find outside markets selling western, Chinese and Russian goods.

I was interested in examining the material and aesthetic forms of these improvised protective covers and the way in which they functioned as inadvertent sculptures. Kazakhstan was once a nomadic country, and some vestiges of that way of life still exist. These ice fishers improvise and adapt to their environment in ingenious ways, just as their forebears did. 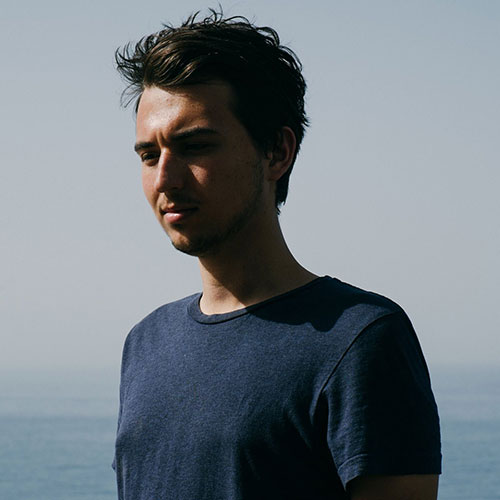 Aleksey Kondratyev (b. 1993 in Bishkek, Kyrgyzstan) works between Detroit and Central Asia. His work examines the cultural conflation and diversion between the West and post-Soviet spheres of identity. Kondratyev’s work has been exhibited at the Benaki Museum in Athens, Greece, Galleria Foto-Forum in Bolzano, Italy, and FotoFestiwal Lodz in Lodz, Poland. He recently completed a fellowship at FABRICA, Benetton’s Communication Center.