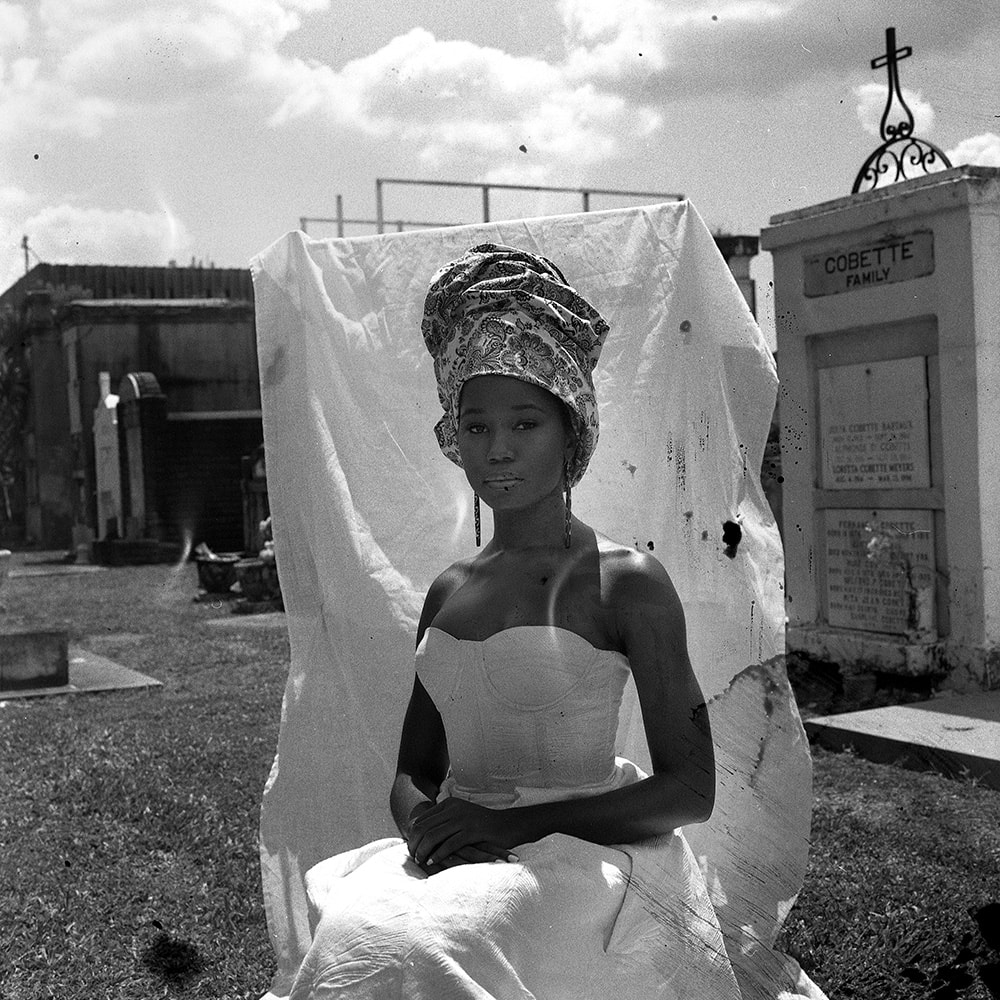 Throughout history, head-ties have been worn by women to highlight critical elements of one's personal identity, such as culture, class, and status

From enslaved servants to wealthy entrepreneurs, a fundamental symbol of womanhood has been the notorious head wrap. By tracing the origins of this global phenomenon, Juliana Kasumu presents influential connections between Afro-Creole’s in New Orleans, LA and signares in Senegal, West Africa as iconic leaders of the head wrap movement. 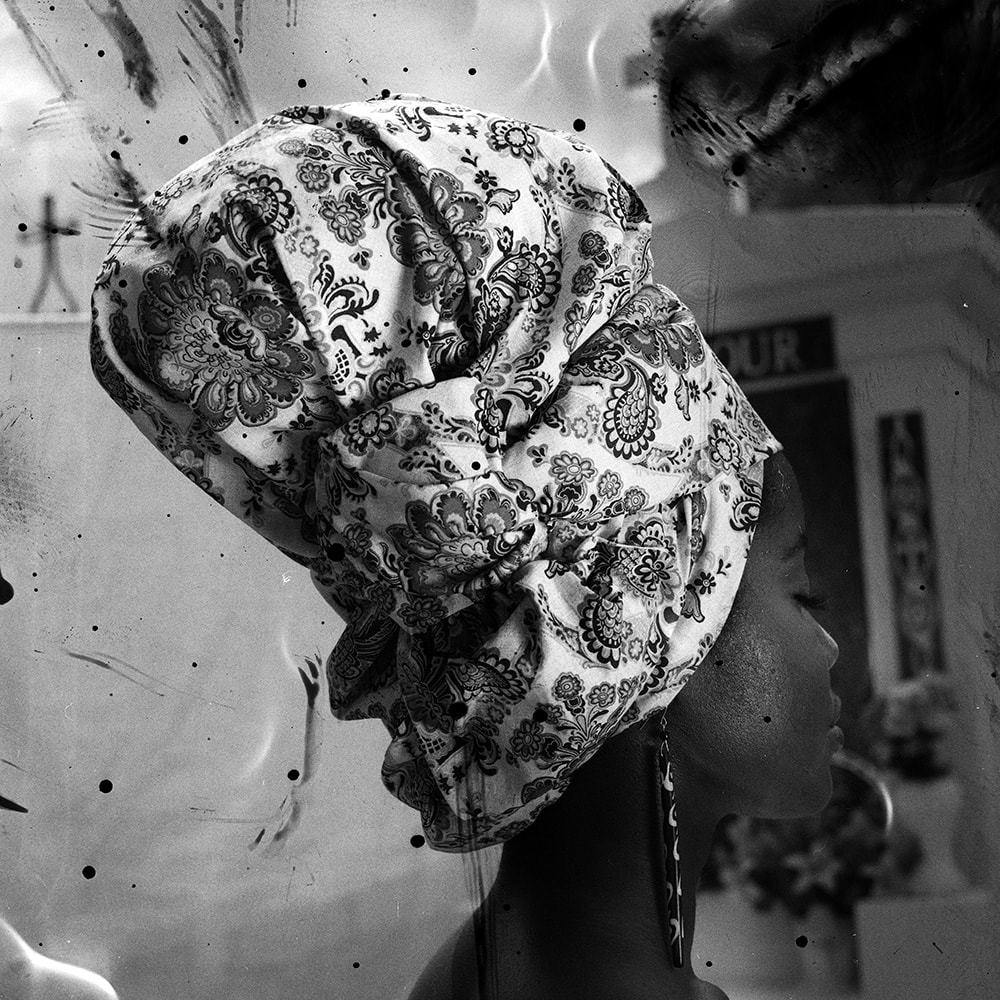 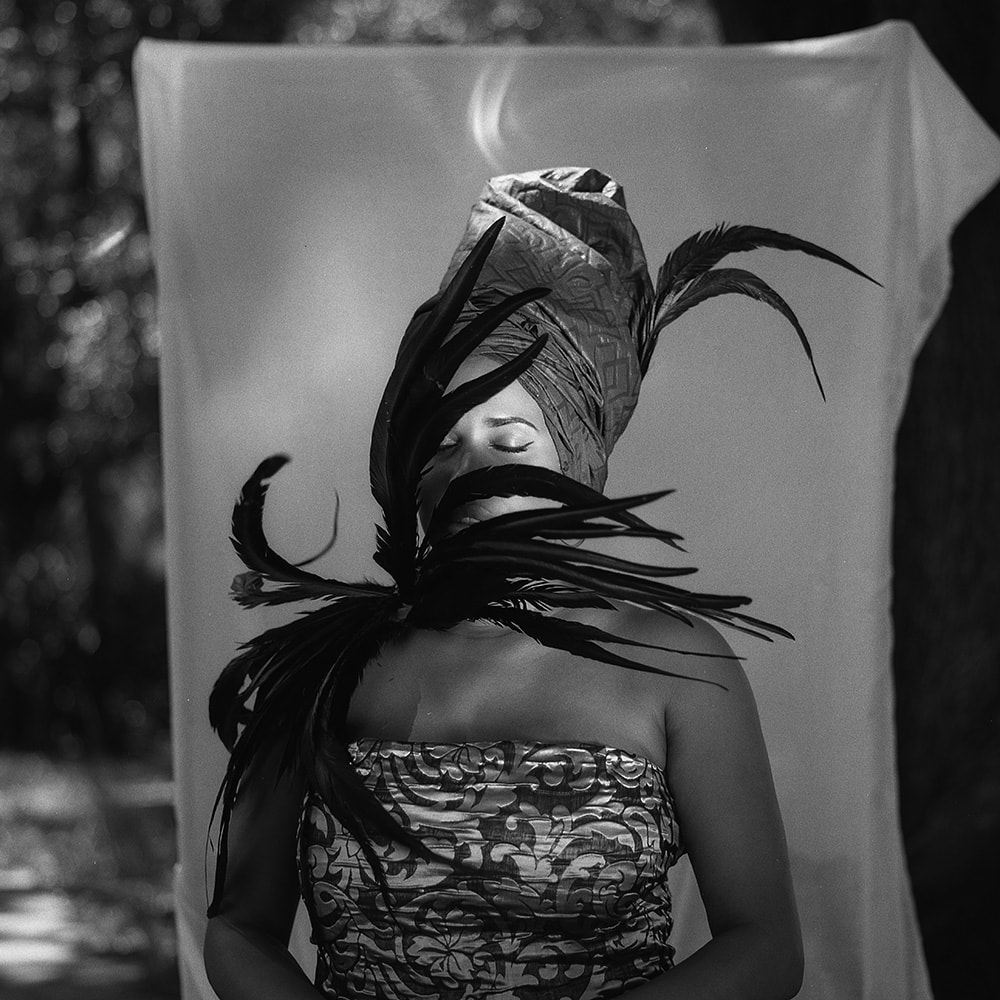 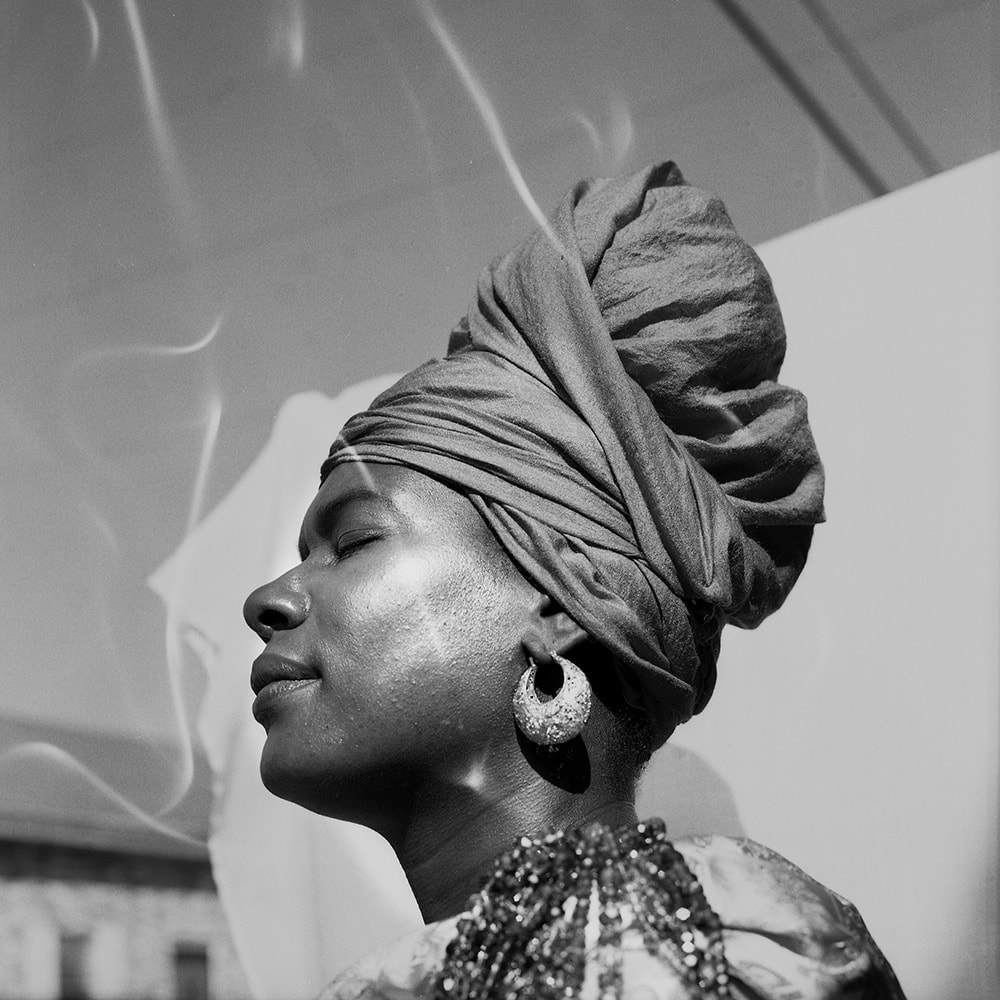 What are some of the important symbols of one's identity and culture? How can those be celebrated without being appropriated?

‘From Moussor to Tignon’ offers a unique perspective of the head-tie, not only as a means of re-appropriating customs, but also as an emblem of re-appreciation for one’s African heritage. As a continuation of Kasumu’s Irun Kiko series, this collection further exemplifies the inter-connectivity between contemporary fashion and traditional culture.

Juliana Kasumu is a British-Nigerian photographer based in London using conscious imagery to highlight the interconnectivity of women, culture and fashion. Her subject matter is chosen based on a quest for personal knowledge concerning issues related to Africa and its Diaspora. By interweaving cultural research and stunning portraitures, she is able to express critical ideas with the intent of educating her audience. Photographs by Juliana Kasumu have been exhibited for the use of raising awareness to less spoken narratives by women of color.