Kareem and Kasaan pose for a portrait on their horses, North Philly, from the series ‘Concrete Horsmen’.

African American contributions to horse culture have often been forgotten in the US.

African American contributions to horse culture have often been forgotten in the US (13 out of 15 jockeys in the first Kentucky derby in 1875 were African American) but throughout the country there have been African Americans keeping and breeding horses for the past few centuries. 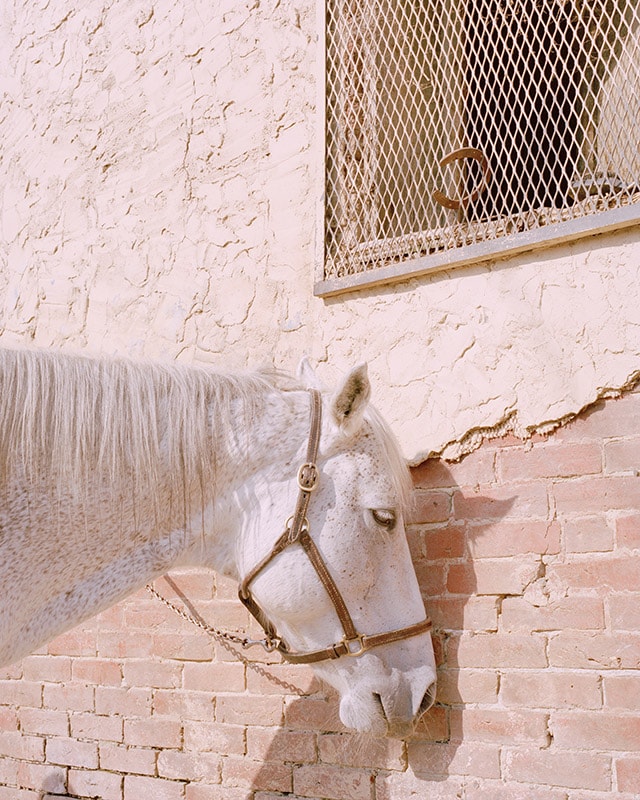 Nicki Minaj outside the stable, North Philly, from the series ‘Concrete Horsemen’.

Milan poses for a portrait on his horse Dusty, North Philly, from the series ‘Concrete Horsemen’.

What kind of stories can help redress stereotypes about race or class?

Philadelphia is no exception, for over a hundred years there has been a lineage of black urban horsemen in Philadelphia. In North Philadelphia, which has a 97% African American population where over 50%, live in poverty, there is a stable where horses are kept and ridden on the streets by a group of urban horsemen.

The small community of horsemen is a family where boys and men come to bond over their love of horses. The series aims to challenge our own stereotypes over race and class in a time where they are such heated topics of debate. 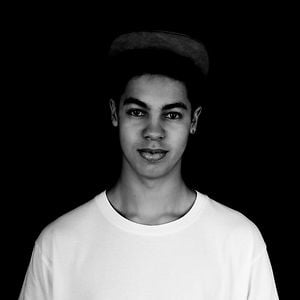 Cian Oba-Smith (b.1992) is an Irish Nigerian photographer from London. His work focuses on communities and subcultures around the world with a particular interest in approaching subjects that are often misrepresented and presenting them in a different light. The relationship between human experience and environment is at the core of his projects. His photographs can be found in a variety of places online and in print including FT Weekend Magazine, Crack Magazine, Dazed & Confused, Vice, The New Yorker and others.