A fascination for the industry that built modern Germany led photographer Nanna Heitmann to the heart of the Ruhr region, in Prosper Haniel, where the end of coal is prompting a reflection on the region's unique culture. She takes over the Magenta Foundation Instagram account this week.

LBR. What drew you to Prosper Haniel and its colliery? What did you expect to find and how did what you witness hold up to those preconceived ideas?

NH. Heavy, steaming industry and its hard labour have always fascinated me. No other industry has such a myth attached to it. The Ruhrpott area, the industrial centre of Germany, was completely alien to me. Until I came across a newspaper article about the closure of a former colliery, I was not even aware that such hard labour still existed in our high tech, service society. My journey into the miners’ world exceeded all my expectations. Underground, it feels like you are exploring another world. It’s pitch black, and the further down you go, the hotter and more humid it becomes. The noise is deafening. Everyone is shouting at each other. Even though the mine uses a lot of newer technologies, the work is still very hard and workers have to rely on each other. One mistake can cost the lives of all your buddies. 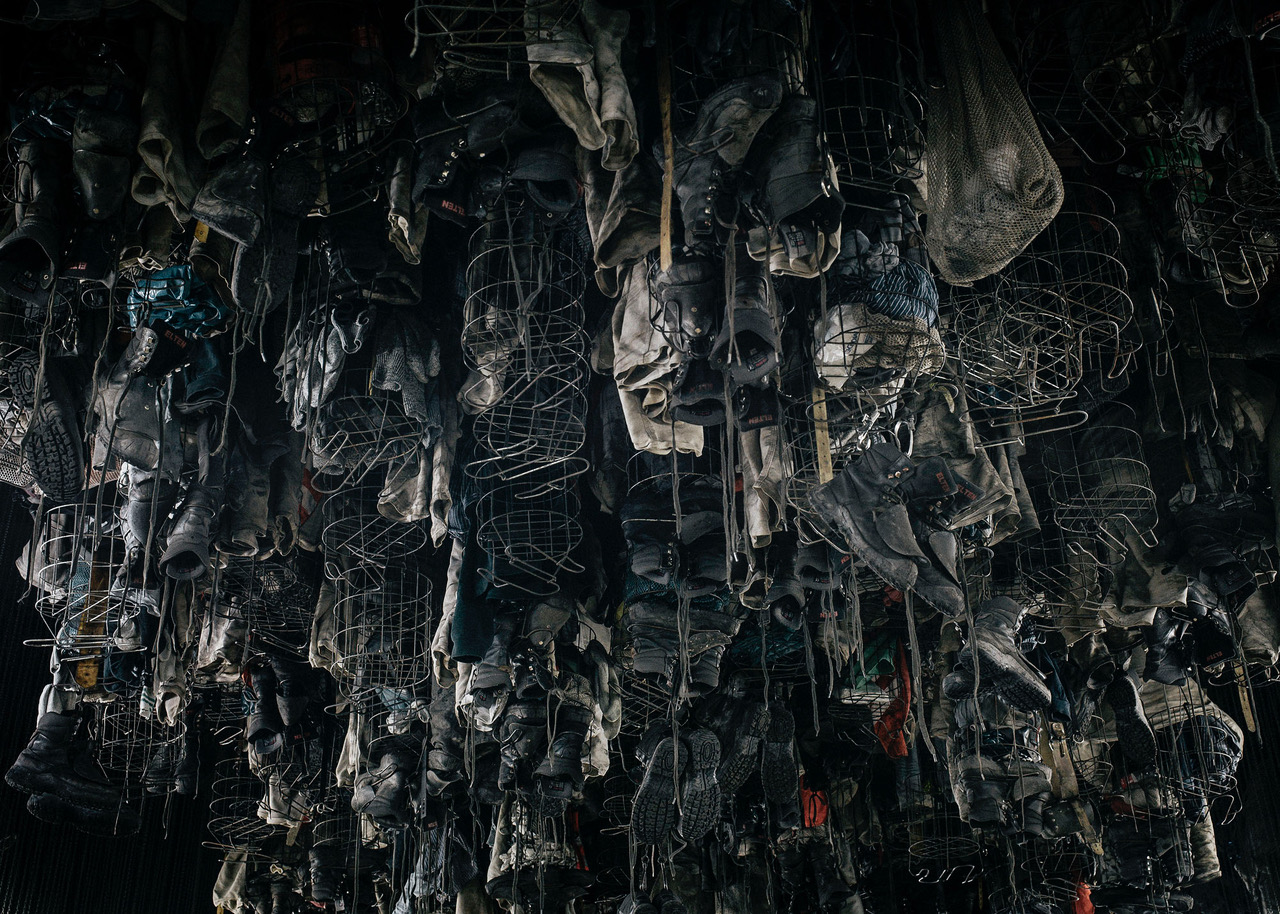 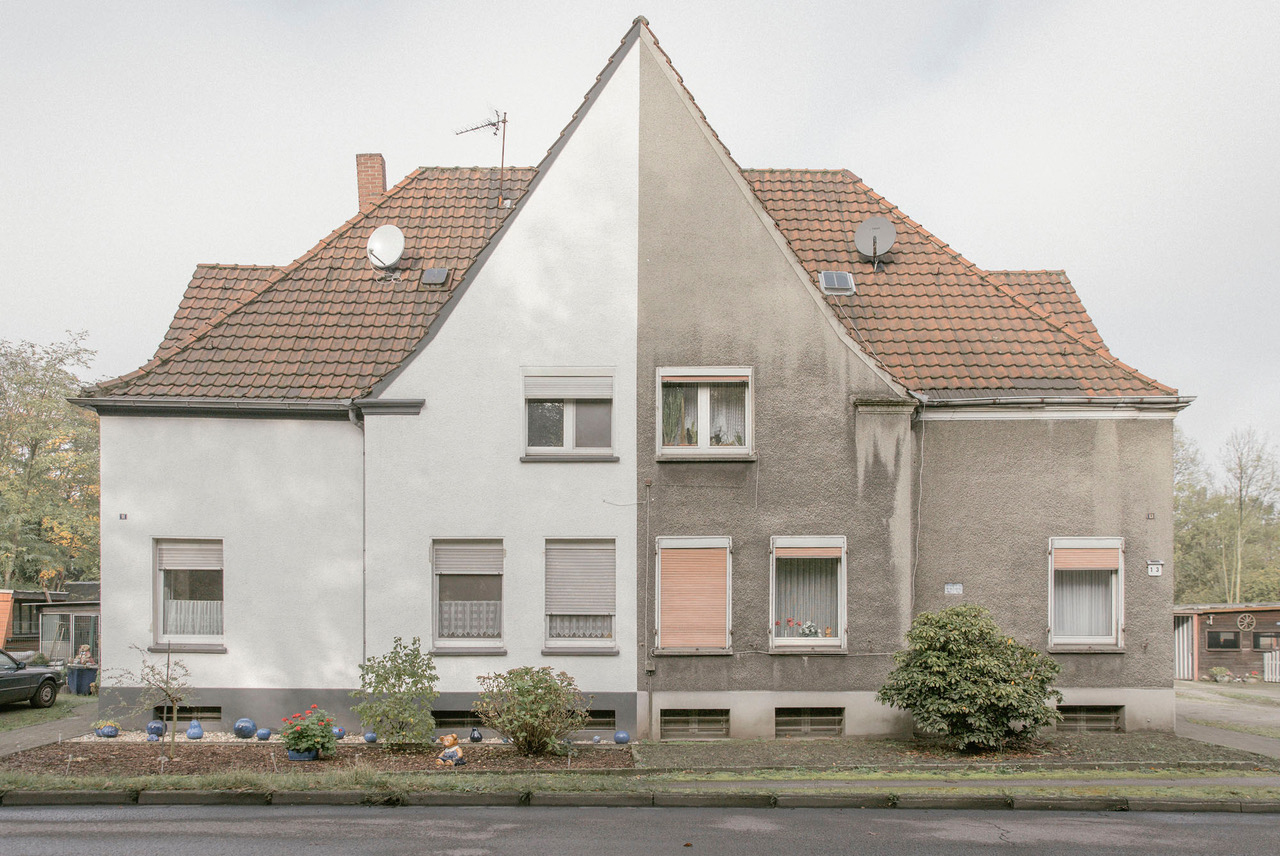 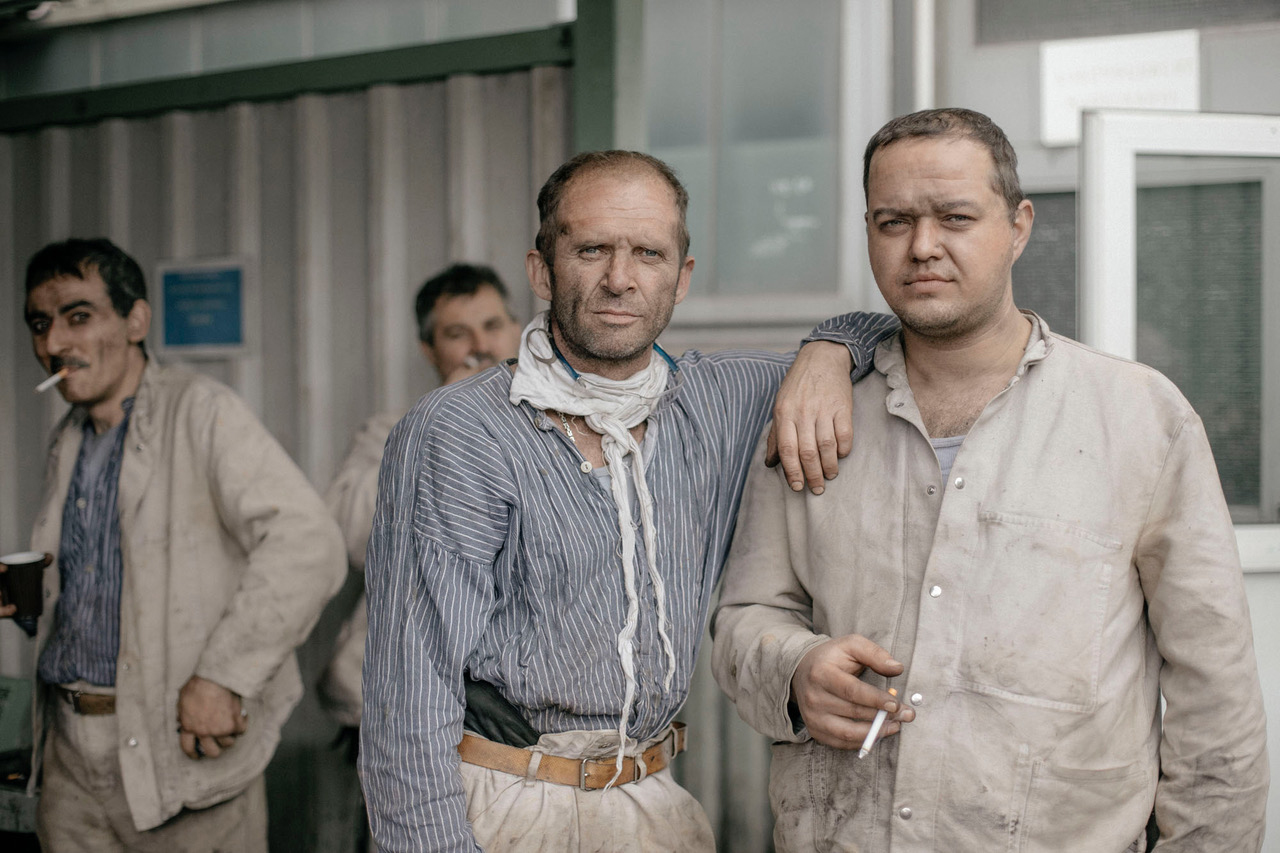 LBR. How does an industry, like coal mining, shape the identity of a region and its people?

NH. The focus of my work is the miners who have had to accept the end of the coal. The industry once attracted countless people from all over Germany, as well as migrant workers from Turkey, Greece, Italy and Poland, all with the hope of a better life. Thanks to them, coal mining enabled Germany’s participation in the industrial revolution and contributed to the German “economic miracle” after World War II; resulting in the development of today‘s key industries. Now, the remaining miners are left with the question of what remains of the mining industry when the last coal mine closes. It’s about their life’s work, their past. There are mining museums, traditional clubs, for sure, but can one preserve a culture? Maybe not. Still, mining has left its marks that are invisible and yet will endure: the kind of people here, their directness, their helpfulness, their crude humour, their unpretentious nature. 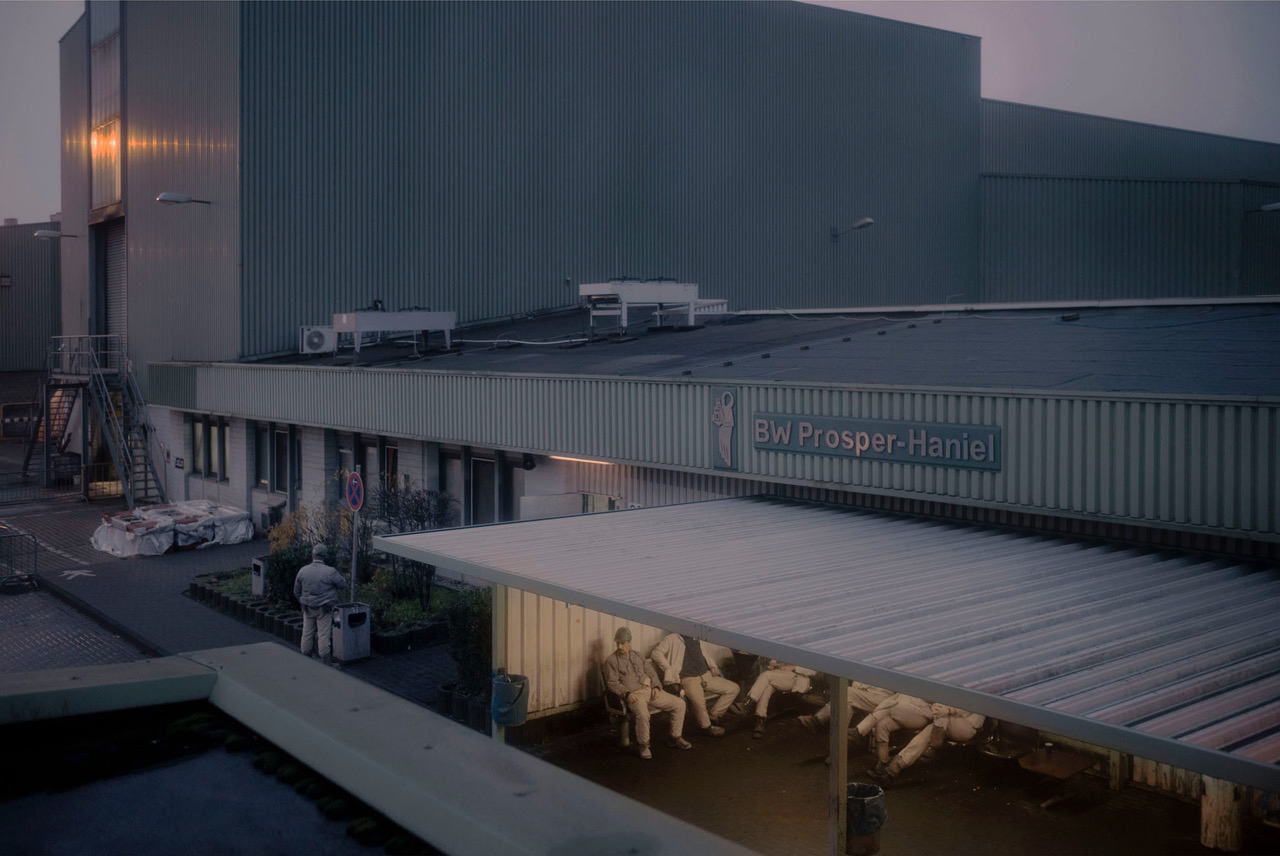 LBR. Often, the narrative surrounding a community that is built on resource exploitation follows a boom-and-bust arc, where once the industry closes or leaves, the town suffers considerably. What is happening in Prosper Haniel today, now that the colliery is closed?

NH. The German government has prepared for the closure of the mines since the eighties. Still, the unemployment rate in the Ruhr area is one of the highest in Germany now. Older miners retire at 49 and the younger ones hope to find work in other factories or get shifts jobs, like firemen or bus drivers. One amazing story: A group of miners developed their own fashion brand, inspired by the German mining culture. It’s called “pit heroes”. A German airline is sponsoring them and they presented their collection at the NY fashion week. 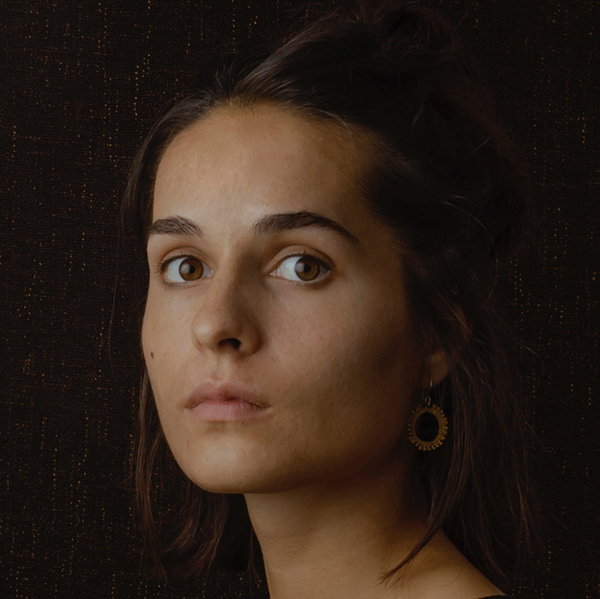 Nanna Heitmann is a German/ Russian freelance photographer, born in 1994. She studies photojournalism and documentary photography at the University of Applied Sciences and Arts in Hannover, Germany. She has received several awards and mentions, such as the Vogue Italia Prize from the PH Museum Women Photographers’ grant and the World.Report Award. Her work has been exhibited across Europe.