In her work, Canadian photographer Amanda Annand examines how mining companies impact local communities. She moved to Mexico to highlight how her home country is shaping the lives of people abroad. She shares her observations on the Magenta foundation Instagram this week.

LBR. What drew you to Cerro de San Pedro and why was it important for you to cover Minera San Xavier?

AA. I had been working for an Indigenous community in the heart of the Canadian oil sands region and wanted to go back to school and do a masters that would allow me to use photography and also explore issues around Canadian mining companies and communities. I needed a break from the oil sands so decided to go to Mexico as there’s a lot of Canadian mines operating in Mexico. After travelling to a few places I chose to focus on Cerro de San Pedro because it’s relatively safe there, it has a really interesting story and I felt that the landscape was visually appealing.

LBR. Canada has a long legacy of mining in foreign countries, why is it important to make those connections visible?

AA. Canada owns 70% of the mining concessions in Mexico. It was actively involved in the economic restructuring that happened in the country and across Latin America in the 90’s to make it easier for Canadian mining companies to operate there. I was already familiar with some of the issues common to mines operating in communities from my work in the oil sands. The issues in Mexico weren’t really all that different, just maybe happening on different scales. This includes exploiting divisions within the community, trading health and environmental impacts for ephemeral economic benefits, and boom-bust cycles. In addition, in Mexico there’s corruption within the government at multiple levels which results in weakened democratic institutions making it much harder to meaningfully regulate or oversee mining companies.

Canada is also home to the majority of the mining companies in the world. We’ve cornered a lot of expertise in that domain. So when Canadian mining companies ‘go abroad,’ we’re also exporting a way of doing business. Some are taking advantage of the weakened institutions and political instability.

Coming back to the similarities between what I saw happening in the oilsands and in Mexico, the theme that I really wanted to work with visually was connection to place.  Because of their sense of home, people don’t want to leave. Yet, in order to stay, they often find themselves having to have work for the very enterprises that, ironically, can destroy the place you love. It’s that tension that I wanted to make visible in my work.

LBR. You speak of your photographic process as being “iterative”. Can you explain what you mean by that?

AA. Doing something iteratively is a quality of ethnographic methodology, which was what this project was grounded in. In this sense, iteratively means incorporating a reflexive or thoughtful connection between the work processes you are engaging in or the decisions you are making about how to do the work or outcomes of the work. So in this project, this iterative process was between my archival research, my interviews with people involved in the story of the mine, and my photography. The themes emerging from each of these processes informed or verified each other, or gave me further ideas of what to focus on in each of those areas. So in that way, all of the different activities were informing and shaping each other. And that’s the intent of the iterative or reflexive research process. 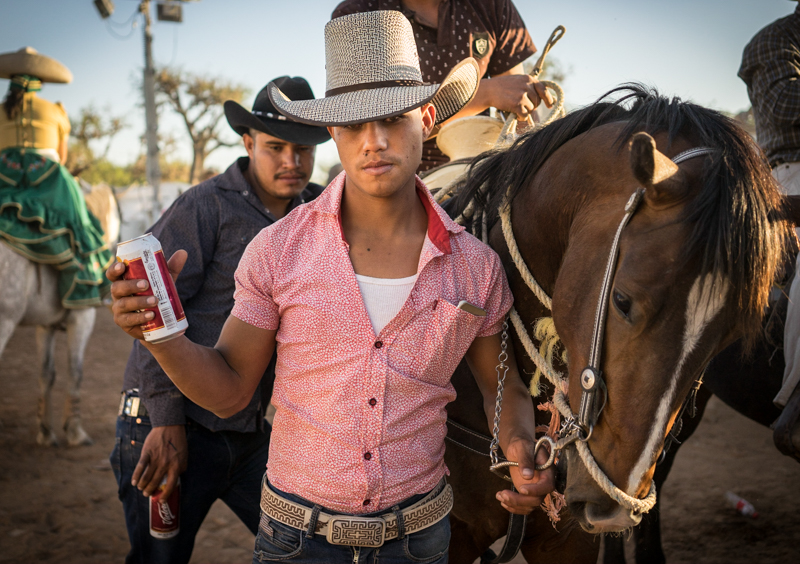 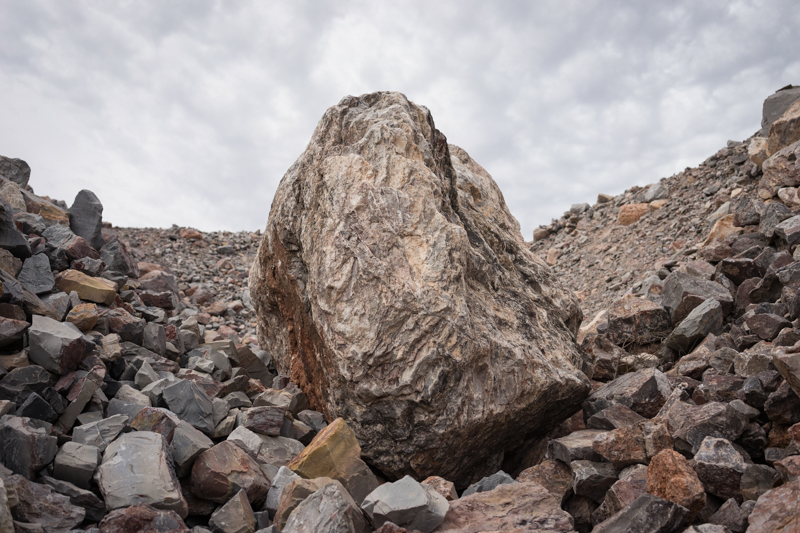 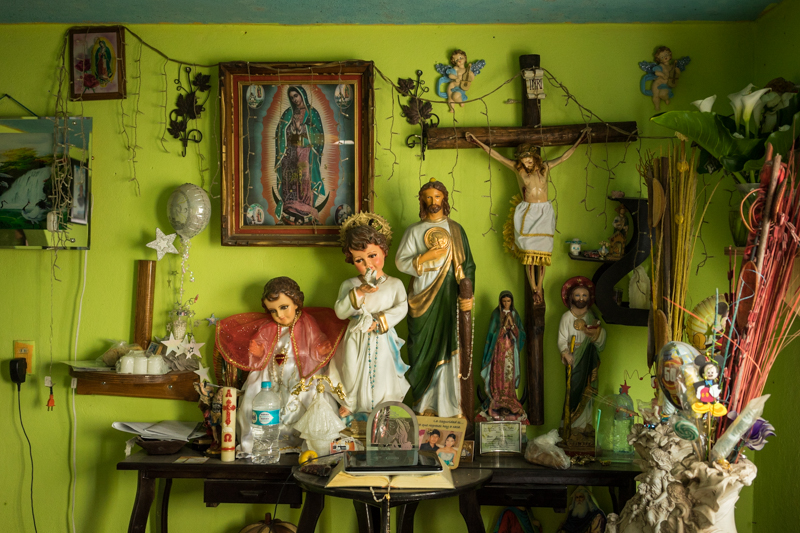 LBR. Your work is appearing alongside that of Mauricio Palos, which covers another moment in the life of that mine, what does putting your two projects side by side accomplish? How is that an example of how photographers can collaborate?

AA. Mauricio photographed the mine when a resistance movement that had formed from people from the nearby city of San Luis Potosí and some community members from Cerro de San Pedro were protesting it. It was a pretty electric time, there was a lot going on and the tensions were high.

That was about 10 years prior to me showing up. When I started this project, the mine was going into the closure, so it was a totally different time, really a reflective time for a lot of people.

Our work also covers the mine from two totally different perspectives. Mauricio was  embedded in the active resistance, whereas I was focused on the communities’ experience with the mine. Putting the two projects sides by side helps emphasize how there can be multiple narratives around the same story, and each serve a different purpose.

His work is in black and white, printed large and really takes up space which gets to this larger than life kind of energy of the movement against the mine. Mine has been described as ‘intimate’ and that’s how we chose to display it, sort of almost like you are in someone’s living-room. And that reflects the community centric vibe of the images. 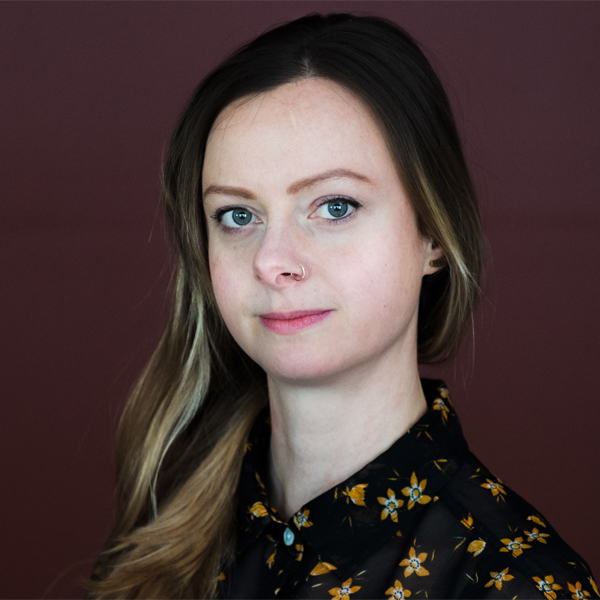 Amanda is a Canadian-born visual ethnographer and environmental practitioner. Having grown up in a town of less than 200 people in northern Alberta, she’s most comfortable in small and unusual places. Her academic and documentary work focuses on culture and connection to place. She has worked for indigenous groups, government, and co-management boards within the context of resource development, indigenous rights, and environmental protection. In 2018, she was named one of the 100 Top Emerging Photographers in the Flash Forward competition by the Magenta Foundation. She currently resides in Yellowknife, NWT, where she hopes to add more regional diversity to Canadian documentary voice.