Archival images of American financial districts prompted Spanish photographer, Carlos Chavarria, to wander the streets banks and corporations call their home, creating images that speak to the culture of these spaces. For the next week, he'll be posting his work on the Magenta Foundation Instagram account and here, he explains the reasons behind some of his creative decisions.

LBR. Photography so often focuses on the marginalized, the underserved, those deemed powerless, however, you went to centres of power —financial districts— why?

CC. I have been always attracted to city centres and downtown areas where many of the different realities of society coexist. There’s definitely a special energy that I find really inspiring. In this case, I decided to start photographing specifically in financial districts of different US cities after stumbling upon some old photographs of different business meetings and such (some of which I ended up including as part of the project). I was instantly fascinated by the images; the rigid body language of the subjects, the suits, the fake smiles, the forced handshakes etc. There was just something really artificial and theatrical about them that led me to start wondering about the classic image of power and success in the business world, how it had been traditionally portrayed and what’s left of it. 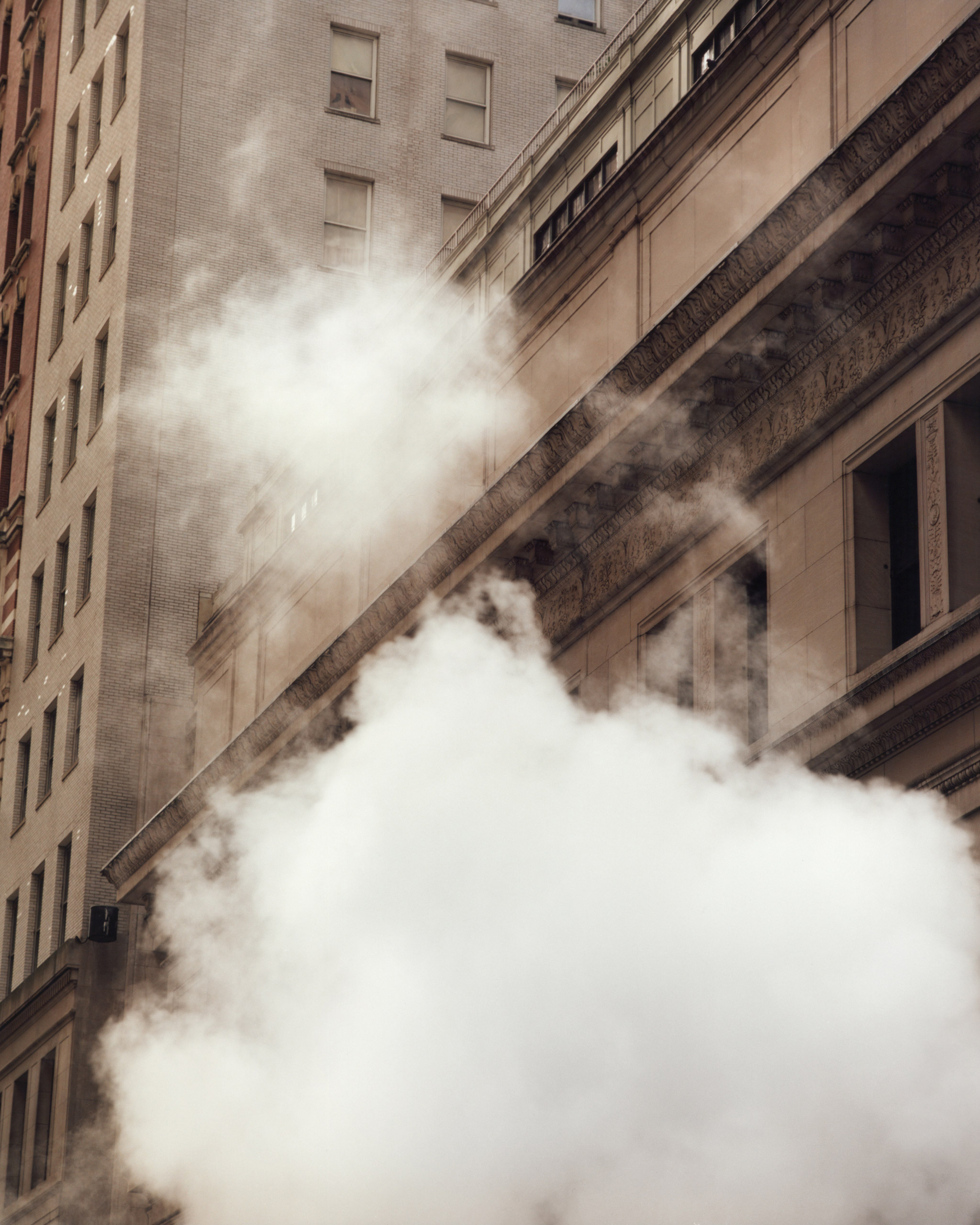 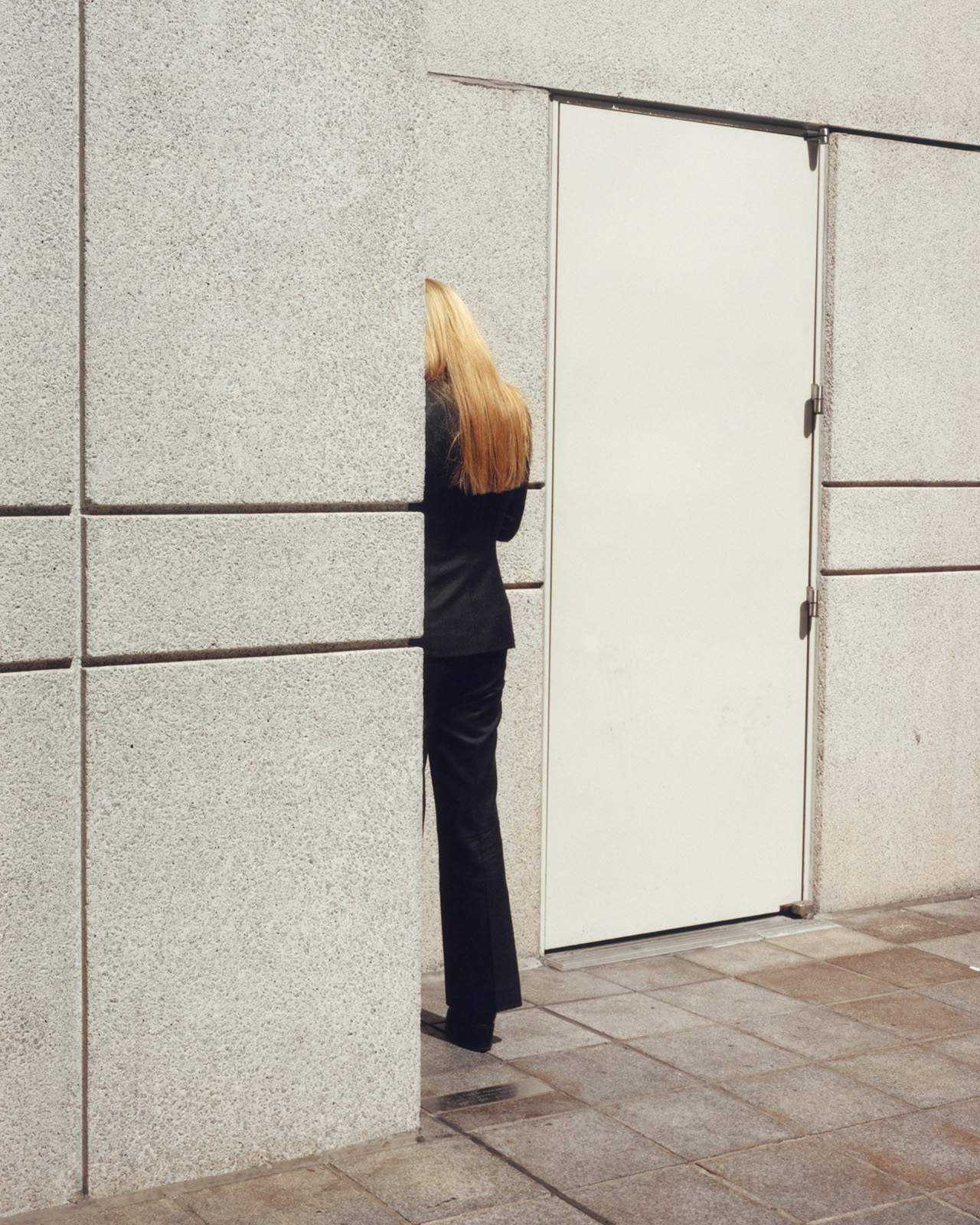 LBR. You’ve made some very conscious aesthetic decisions for this series, for instance playing with light and shadow to obscure the identity of most everyone (except for the archival images), why the decision to make the actors of power anonymous?

CC. It is a way to point out this notion of superficiality and appearance. The viewer doesn’t really need to see the faces of the subjects to know where they belong or where they are headed. The idea was to treat all the actors as a faceless whole in the series and counterpose it to the images of the building façades and other elements that are characteristic of these areas.

LBR. What did you learn while wandering around in financial districts about their culture and about photography’s role in today’s society?

CC. After spending time in these areas, it certainly feels like they are just part of one well-oiled machine that doesn’t stop and in which each of the pieces could be easily interchanged. On a creative level, it was a super enriching learning process going back and forth trying to find some answers photographically-speaking to what I was so attracted to when I saw those old photographs, while at the same time trying to make sense of what I found in those areas and connect it to the ideas that brought me there in the first place. 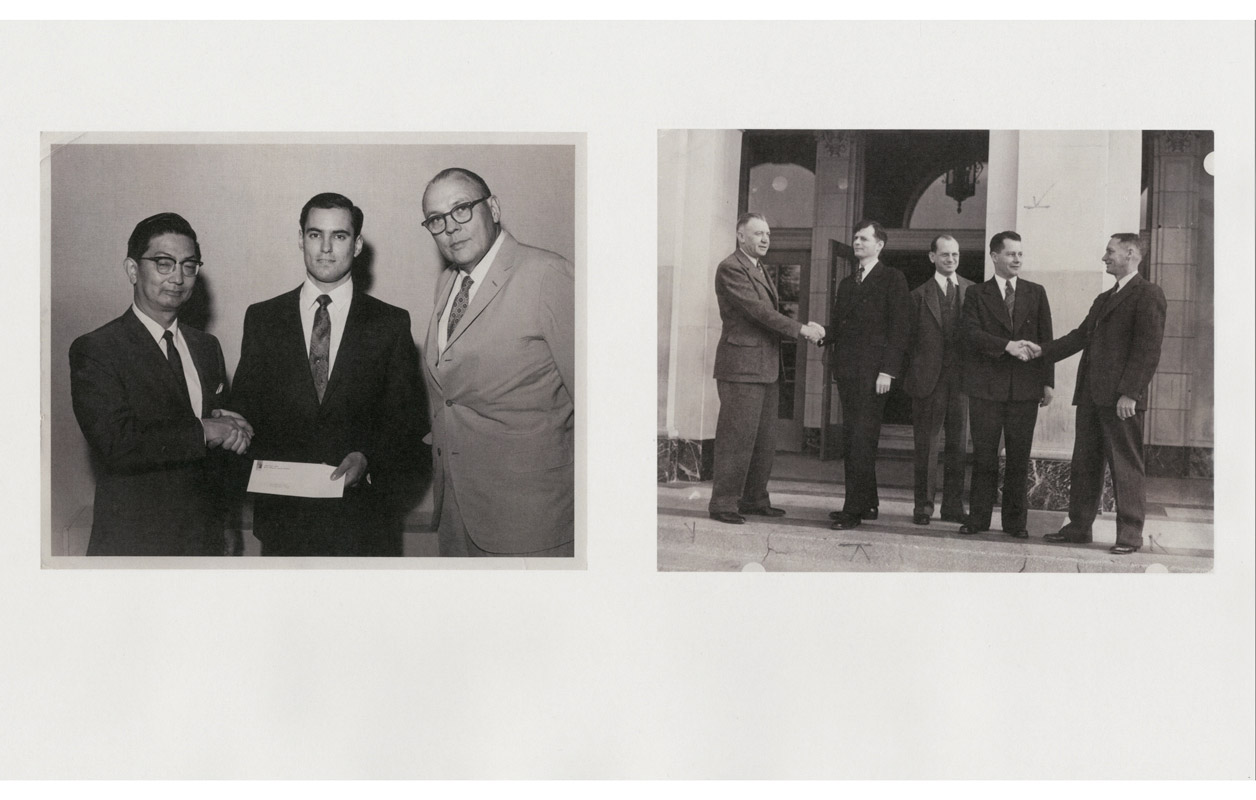 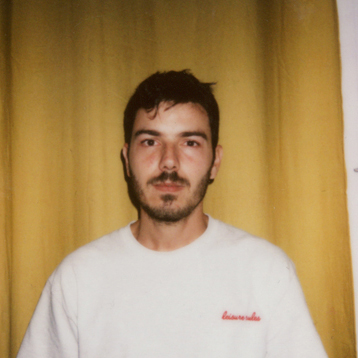 Born and raised in Madrid, Carlos graduated from the European University of Madrid with a master’s degree in Photography in 2010 before moving to San Francisco. The recipient of the Rayko’s artist-in-residence program in 2014, he was chosen as one of 2016 PDN’s 30 new and emerging photographers. His series Façade was shortlisted for the Book Dummy Award, organized by Photo London and La Fábrica.