If there is one genre of photography I see misused more than any other, it is portraiture. But not in the case of Craig Waddell's series “Masc”.

When photographers reach out to me with ideas for stories and their pitches include the description “portrait series”, my first action is to go to their portfolio website and evaluate their skill level in the genre. Often times, there is little evidence that the photographer has much experience with portraiture, which makes me question the motivation for the choice. There is a mistaken belief that a portrait series simplifies a story, makes it more attainable, or even easier, to execute.

Craig Waddell’s work, a photographer who entered the Magenta Flash Forward 2018, demonstrated the effortlessness that makes portraiture appear ‘easy’. His series, ‘Masc’ embodies the qualities that induce my affection for the genre.

In his biography, Waddell states he ‘hopes to reaffirm the place of the photographic portrait in contemporary art. ’ He is successful in this endeavor. He utilizes light, composition, and natural environment to elevate each person he photographed to that of a subject of a classical Dutch painting. Not only does Waddell succeed with the portraits, he succeeds in with the difficulty of his use of 6×6 medium format. There is a thoughtfulness to his square frames that shows he understands this unique composition and it was not chosen as a crutch or gimmick to make a photo series appear more interesting.

Waddell’s entry consisted of ten portraits of members the queer community in his home of Edinburgh. His artist statement explains his motivation for the series:

“Conventional masculinity is dead.   ’Masc’ looks to interrogate the notion of contemporary LGBTQ+ masculinity, outside of the societal norm. Shot in the sitter’s homes, this work queers the formal portrait, reclaiming it from outdated associations with social power and gender stereotyping. I hope to celebrate the inspiring individuals, members of Edinburgh’s queer community, who not only exist but thrive outside of the traditional.  ” 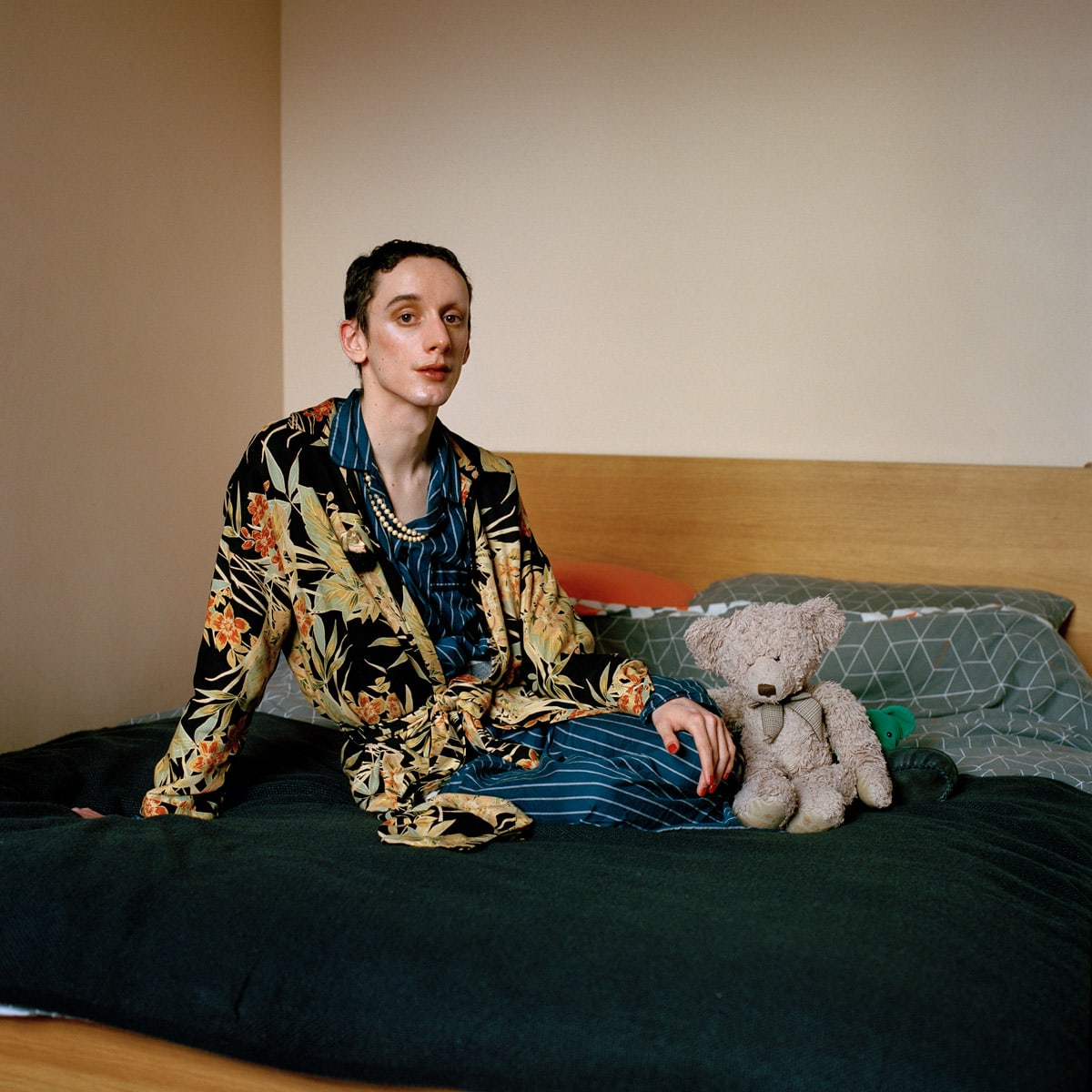 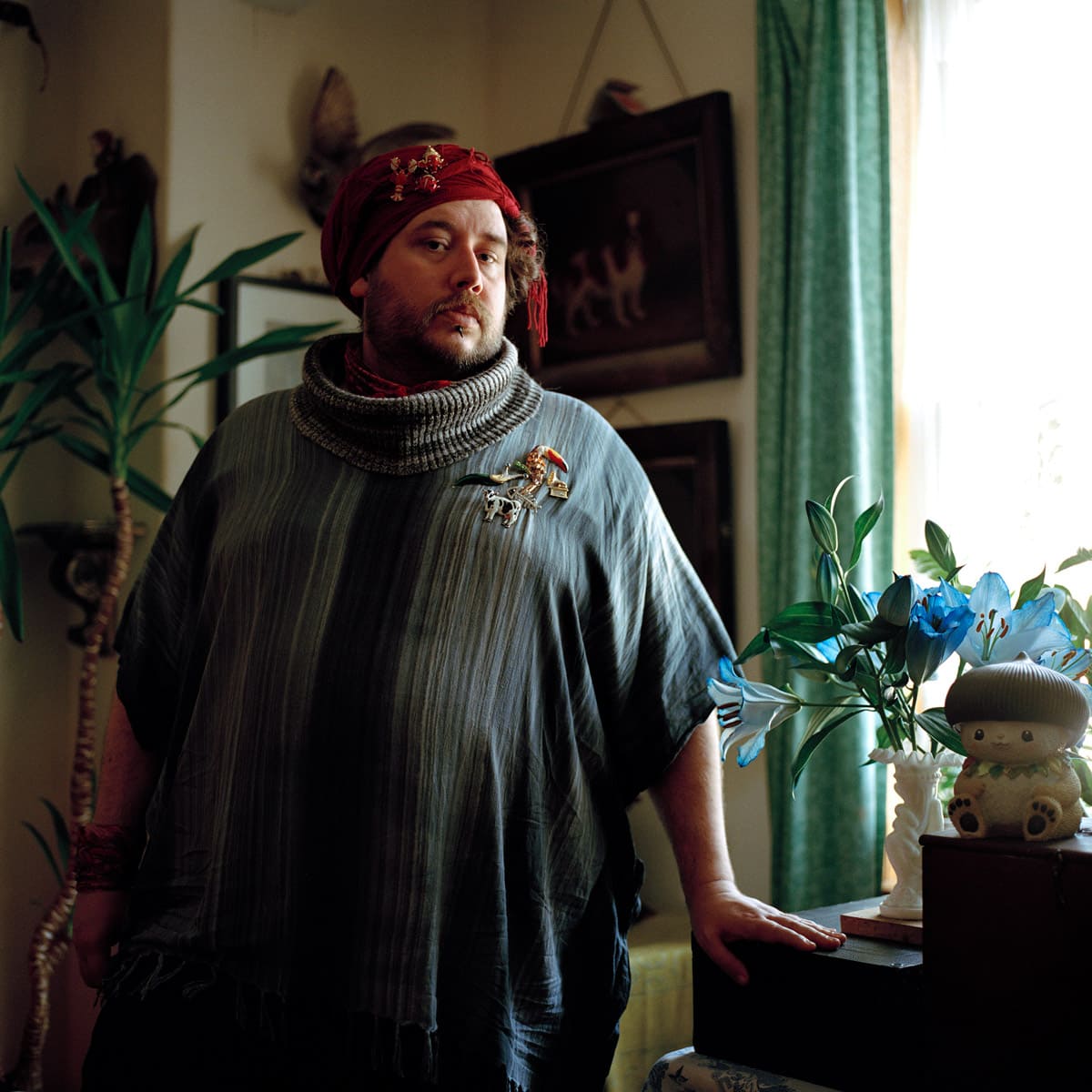 He also explains, “The works are in a sense a collaboration – I endeavored to photograph my sitters in their own environment and allowed them to present and pose as they wished. ”

These collaborations can fall flat if the photographer is not practiced with portraiture. Waddell has clear rapport with the sitters. He succeeds in capturing their personal brand of masculinity and in doing so gives the viewer a sense of their personality. Arnold Newman, often cited as the father of environmental portraiture, said, “I can’t photograph “the soul,” but I can show and tell you something fundamental”. Waddell shows us something fundamental and in doing so increases our understanding of these ten individuals.

Portraiture is a rich genre with a deep history, it is not a quick visual solution to an inherently non-visual story. While I do not wish to discourage photographers from expanding their skill base, I do stress that as a photo editor, when I assign a portrait, I hire a portrait photographer. If you are a reportage photographer by heart, pitch me a reportage story. Work on your portraiture if it something you feel passionately about, and when you’ve developed a body of work that shows you have increased your understanding of the genre, then pitch me a portrait series. ‘Masc’ is an example of the strength a portrait series can attain when chosen for the right reasons with the right eye.