Ahead of a journey abroad, Dan Gaba, photo editor at the Wall Street Journal and 2018 Flash Forward juror, reflects on what he learned during a road trip more than a decade ago and what the photos of Jackson Krule, one of this year's winners, reminded him to do.

One time in the early 2000’s, I took a drive north of New York City, where I was living at the time. I drove over 1,000 miles and took two weeks. The remnants of a hurricane followed me, and drenched me and anything near me, pushing me forward. I took a lot of back roads and at the end of one turn, all of a sudden,  it didn’t look the way I thought upstate was supposed to look. I wasn’t expecting this place. This place was, is a surprise. I saw a bunch of Hasidic Jewish men fixing a flat on their minivan in the middle of nowhere. I saw signs for a town whose name I couldn’t pronounce. I kept driving and all of a sudden found myself in Brooklyn? Israel? Why had I never heard of this place, Kiryas Joel? 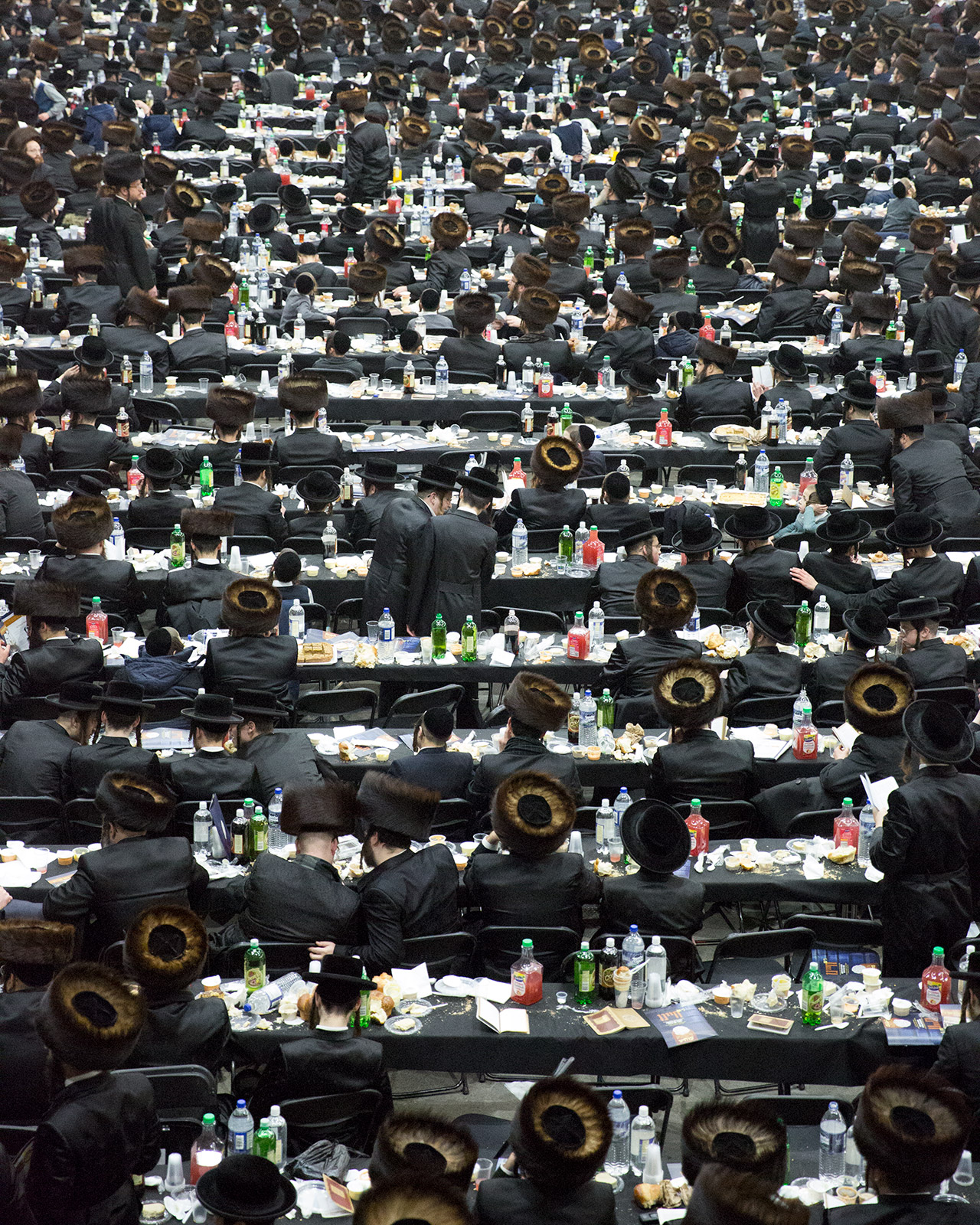 There were so many kids, so many minivans, so many men and women packing the sidewalks, so many kids. They looked at me like I was an alien, I looked at them just the same. Then looked into my rearview mirror and saw myself as an alien too. I didn’t stop. I drove on. What was that? Do I have a camera? How could there be an entire Hasidic Jewish town in Upstate New York and I’d never heard of it? I’d lived in New York City for years and nobody ever mentioned this place to me? Did I dream it? Should I go back? Could I find my way back? How much more lost should I get?

Photographer Jackson Krule knows of where I speak. The second I saw his pictures, I was back in my rental car on my surreal road trip. But, this time I stopped and took the time to visit, immerse myself in the community,  via Jackson Krule who did stop, and through his images invited me in with him. Big pictures, small pictures…dreamlike pictures. Beautiful pictures. He stopped when I didn’t, he looked when I just kept on driving, rushing to wherever I was going. I never forgot that detour and Jackson Krule brought me back there. Thank you. 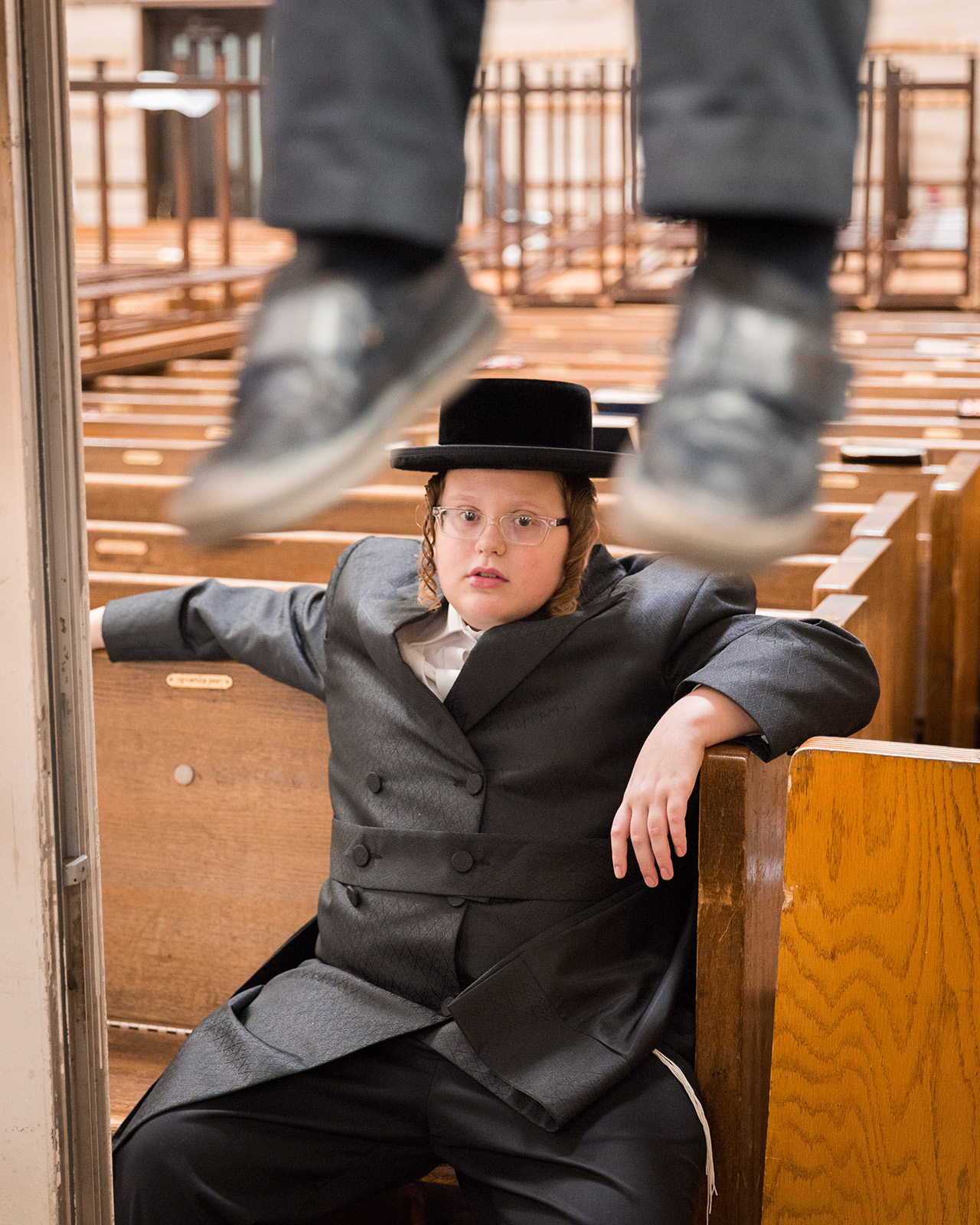 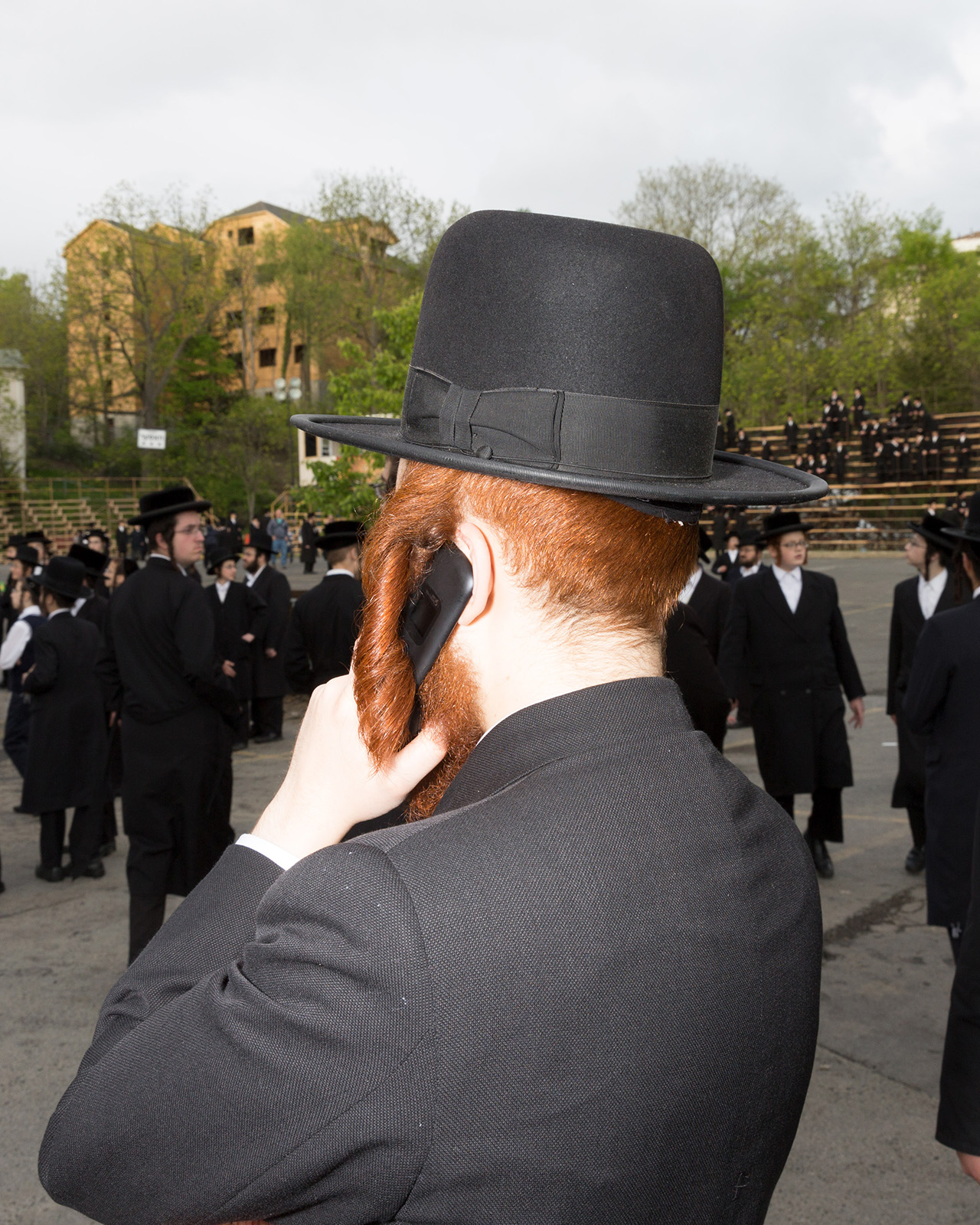 Years later, I’m about to get on a plane to Portugal. I’ve never been there before, but I hear good things. Everybody is telling me where to go and what to see and what to eat. Nobody has surprised me yet. I just got an update on my phone that I’ll be flying into a rare hurricane threatening the Atlantic coast of Europe. I could be delayed, but I’ll get there. I was chased by a hurricane then and now I’m chasing a hurricane. I hope I take a detour. I hope I find a surprise. I’m bringing a camera with me this time, I always do now. In fact, I’m bringing three. 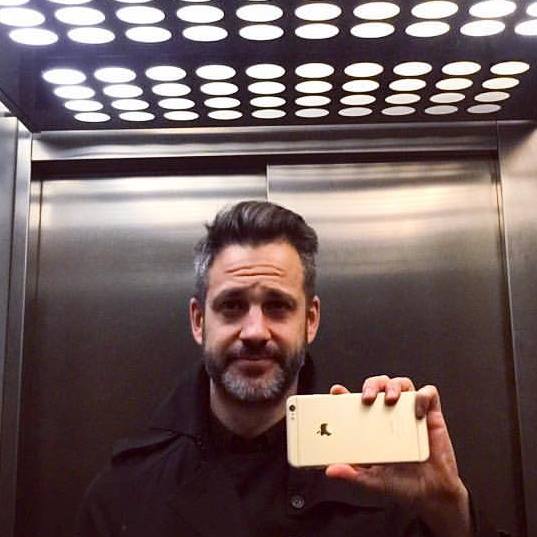 A Photo Editor at the Wall Street Journal, Dan Gaba got his start as a clerk at the New York Times, where he filled in at the photo desk before becoming a full time employee.